AirConsole is an interesting concept, essentially it is a local-multiplayer focused game store and API where users play using their smart phones.  Essentially AirConsole provides a 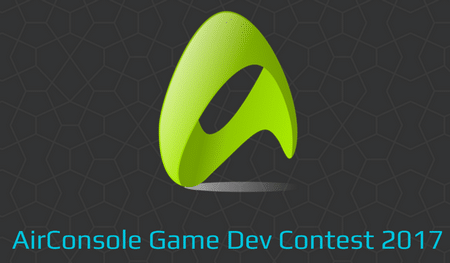 portal for HTML5 developed games that use their special API enabling users to connect and play local (couch) multiplayer games using their smartphone as a controller, developers in turn can make revenue via ads played on the service.

More details from the announcement: