Amazon just released Lumberyard 1.4 Beta.  Lumberyard is Amazon’s fork of the CryEngine game engine, which is free to use, as long as you use Amazon’s cloud services (or host your own) for your game server.  I did a Hands On With Lumberyard video shortly after it was released if you want more details on Lumberyard.

The Lumberyard 1.4 Beta release focuses on making multiplayer games more cost effective and to improve team workflow when developing with the engine. 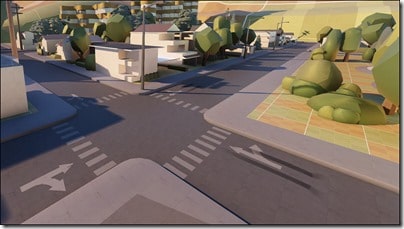 All told there were over 230 improvements or fixes in this release, including:

More details are available in the release notes as well as on the Amazon GameDev blog .