Perhaps the biggest complaint about Blender is the user experience and this argument has some merit.  Once you learn Blender it starts to become somewhat zen to use, but getting there is a painful process.  3+ key hotkeys are rampant to do some of the most common tasks and a few of the design decisions, such as right click selection are just simply bad.  Granted many of these options can be configured away but that again requires a fairly advanced amount of understanding and by that point many new users have already been turned off.

You would think, being an open source project and all, someone would have forked it and made a more accessible version by now?  Well… someone has!  Meet BForArtists (as in Be For Artists), a Blender fork focused on making the user interface more intuitive.  How did they do that?

Well first is an over all face lift.  Better contrasted theme really does make it easier to distinguish different features and functions. 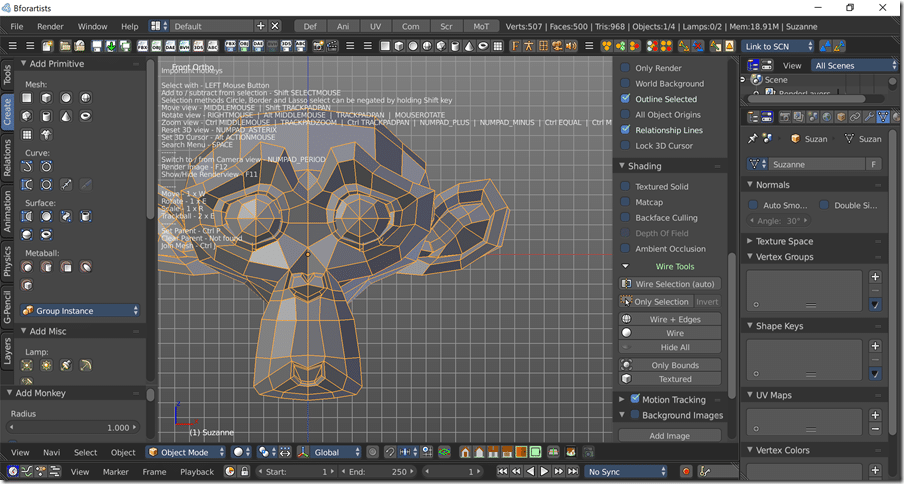 You no doubt also noticed the prevelence of icons throughout the interface: 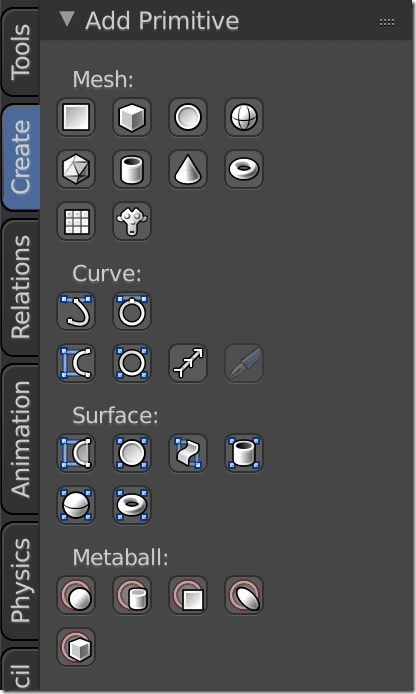 This cuts down on the amount of scrolling and is useful for people who learn by exploring.  They have also configured toolbars for common tasks:

And perhaps nicest of all, have camera pre-set controls available as icons instead of just hotkeys:

On the topic of hotkeys, they have also reconfigured most of them.  One nice option available is the ability to display the most common hotkeys in the background of the window:

Other new options are the ability to lock and outright hide the 3D cursor… a point of confusion for many new users.  You also have extended control over wireframe display, very useful for modellers. 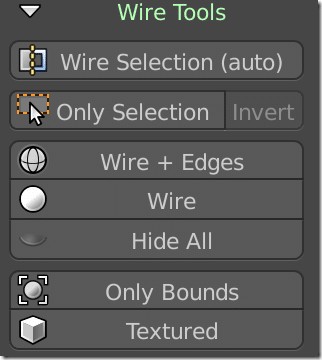 Menus have also been greatly streamline:

While default layouts for common tasks have been added:

They even have their own manual!  What’s impressive is, at least so far, they’ve kept up with each new release of Blender.  There are of course downsides to learning via BForArtists, a great deal of the tutorials for Blender wont work without translation.  Additionally once mastered, Blenders default user interface can be great.  In my opinion though, BForArtists is a vastly superior experience for new developers and one I recommend to those put off by Blenders user experience in the past.

BForArtists is free and open source available for download here and in source form here.