Whoops.  I generally keep on top of new Blender releases, but this one slipped past my radar.  So, this new is a bit dated. 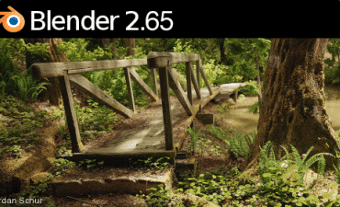 Anyways, Blender 2.65 was released a couple days ago.  This post takes a look at what’s in this release of interest for game developers.  At first glance, not too much.  At second glance, quite a bit actually.  At third glance, you are glancing too much and it’s time to simply look!

First off, stability.  Over 200 items were knocked off the bug list.  More stability is always nice.

Stuff not really all that gamedev related

There is not a ton to the bevel controls:

Basically you have offset and segment.

Offset is the amount to bevel by

More impressive are the results, before bevelling multiple edges was… ugly.  Now: 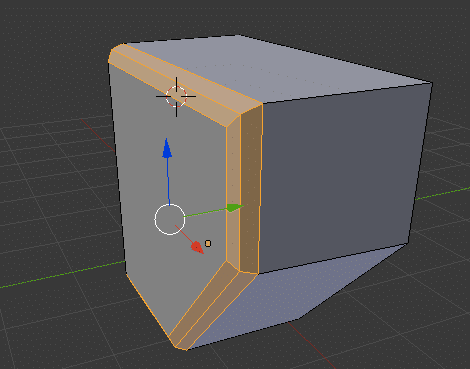 So how exactly does Symmetrize work in Blender?  Remarkably well actually…  Check this out. 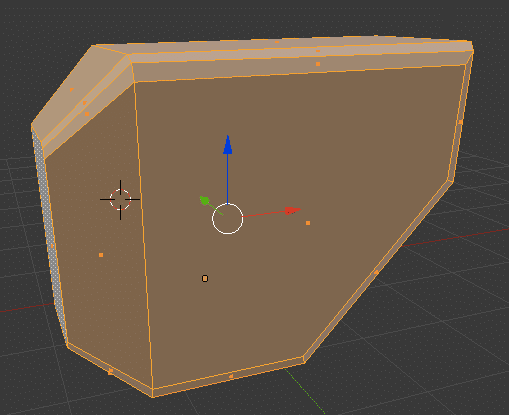 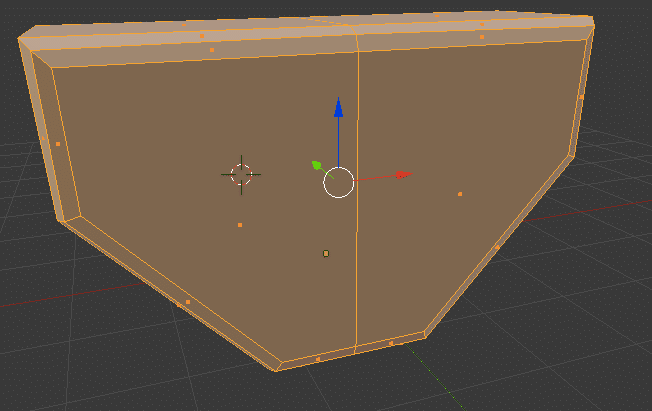 Too damned cool.  So, basically it’s like a mirror modifier… that you can apply after the fact.  I like.  Options are pretty simple over all.

Basically you just pick the axis and direction you want the symmetry applied along.  Again, very cool.

Great job on the release Blender team.  Head on over and download it here.