Today the Blender foundation announced the release of Blender 2.75. Not really a ton there from game developers specifically but a solid release all the same. 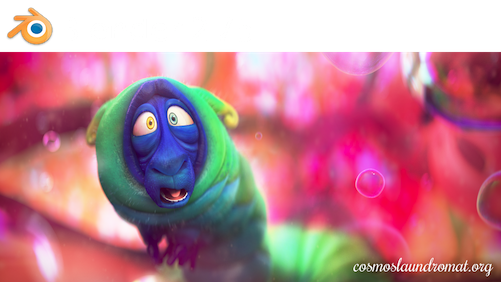 Blender Foundation and the blender.org developer community are proud to present the official Blender 2.75 release. The main highlights of this release are: