I just received the following announcement from the Cocos2D team, which oddly is not yet on their site.  There has been a new release of the seminal Cocos2D library, as well as a new version of the SpriteBuilder tool. 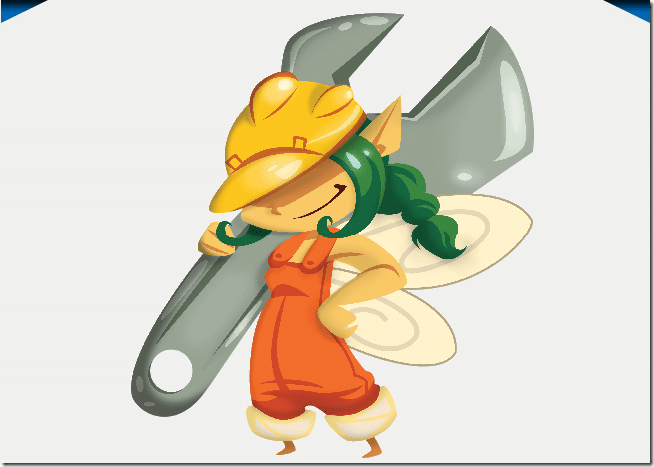 We are pleased to announce the launch of brand new versions of SpriteBuilder and Cocos2D-Swift! The biggest news in the 1.2 version of SpriteBuilder (change log) is the addition of the packages feature. Packages give you greater control over how you can share SpriteBuilder content, including images, audio files, and more. It allows you to group resources together and to export or import them as a single unit for ease of management. This is great if you want to share elements used in your game, either between your own projects or with the SpriteBuilder community. We’re working on packages support in Cocos2D 3.3 that will make this feature even more useful for game developers, so stay tuned!

Cocos2D 3.2 adds the new and exciting CCEffects API, which allows you to add blurs, color, reflections, and many other cool effects to your sprites with only a single line of code! Check out our latest blog post for more details on CCEffects.

Cocos2D 3.2 also introduces a change to project templates that will streamline and simplify developer workflow. In effect, SpriteBuilder is now the official way to generate Cocos2D projects, as the Cocos2D-specific Xcode templates have been removed. This change makes it easier to upgrade projects to later versions of Cocos2D and eliminates a code path that was difficult to maintain and test. SpriteBuilder is free and open source as well as being the official IDE for Cocos2D, but it’s not required for use with a Cocos2D codebase beyond the project creation step.

Learn more about SpriteBuilder on our community forum!

Cocos2D is an open source 2D game framework for building games with Objective C and XCode.  You can download it here.