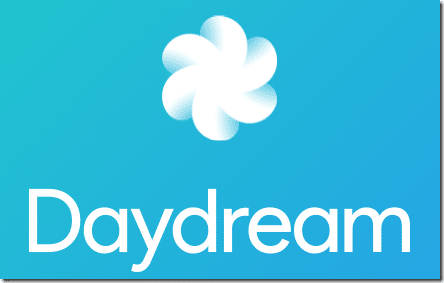 We’re excited to announce that native Daydream support is available as of today! It brings a more streamlined workflow, significant optimizations and reduced latency beyond the Google VR SDK for Unity released at Google I/O. No prefabs, scripts or manual manifest modifications are required to get started – simply enable VR and add Daydream as a targeted platform and begin making your own virtual worlds.

Unity’s native support for Daydream aims to solve the hard problems for you. To get optimal performance and latency from the platform we have done a deep integration with the Daydream SDK to leverage the platform’s asynchronous reprojection and VR performance mode. We have also made it easy to switch in and out of VR mode so that your applications can easily expand to the Google VR audience.

You can find more information and download the Technical Preview here. For questions or feedback head over to the new Daydream forum.

Back in May during Google I/O, Epic announced its day one support of Daydream, Google’s exciting mobile VR platform for high quality, mobile virtual reality which is coming in Fall 2016 and will provide rich, responsive, and immersive experiences with hardware and software built for VR.

Well, after gathering developer feedback and evolving its resources into a suite of powerful tools, Google has announced that Google VR SDK 1.0 has graduated out of beta and is now available on theDaydream developer site.

With this release, significant improvements to UE4’s native integration have been implemented that will help developers build better production-quality Daydream apps. The latest version introduces Daydream controller support in the editor, a neck model, new rendering optimizations, and much more – many features of which will be rolled directly into Unreal Engine 4.13.1 with the rest being availablenow through GitHub and rolling into 4.14.

Interested in accessing Google Daydream SDK 1.0? UE4 developers can do so right now by downloading the source here. We can’t wait to see what types of content the Unreal Engine community dreams up!

As mentioned in the Unreal Engine announcement, Google also released the 1.0 version of their new GoogleVR SDK.