I love seeing new game engines pop up, and this one just arrived on reddit.  It’s called Duality and it sounds kinda cool.

In the authors own words ( pretty much verbatim from reddit ): 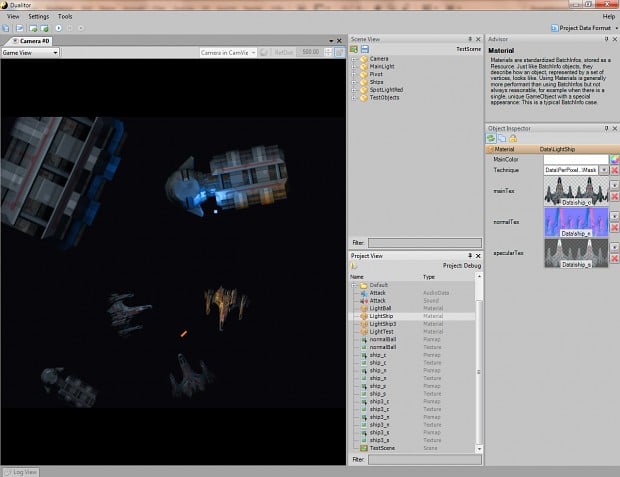 Why does it exist? 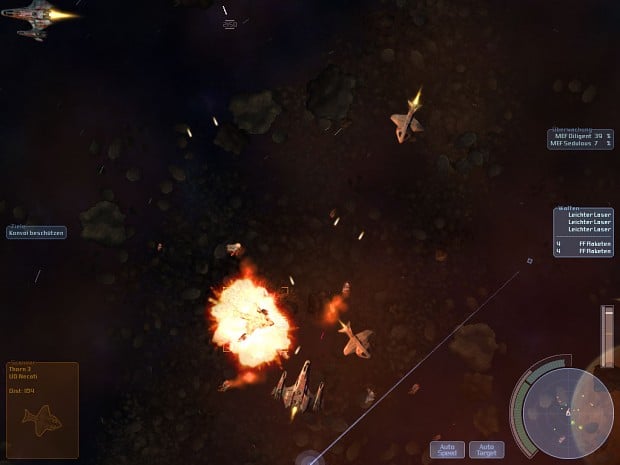 What can it do?

Where can I find more information?

What I don’t currently know is what platforms it runs on!  I am personally a fan of C#, so it’s always nice to see more options out there.

EDIT: According to the author, Duality is currently Windows only.  Being written in C# and on top of the OpenTK ( OpenGL for .NET ) libraries should make it fairly portable.