Alright, in the what not to do with DRM category, this one rates right up there with the Sony rootkit fiasco.  The popular game development program GameMaker by Yoyo Games recently released a DRM update, that resulted in this happening to some paying users assets: 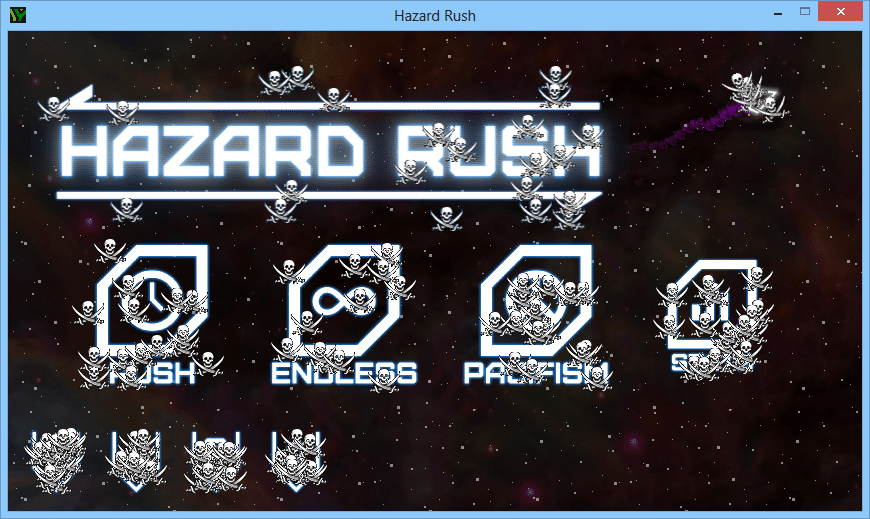 Oh and for the record, those changes are permanent… it isn’t some overlay they’ve done, GameMaker actually physically altered the source images.  The story was originally broken on ArsTechnica and is currently being discussed on reddit.

Also this admission from developer Mike on the forum:

For those who CAN afford it, but find it just as easy to copy it. Well, rest assured, we know the games which get made, and if something does well…. I’m sure we’ll be in touch.

In other words, all games compiled with GM Studio report back to YoYo HQ. Not cool, at all.

You know what, I’m all for protecting your product, but that combined with this horrible screw up, let’s just say Yoyo really ought to rethink their strategy on DRM!

Where you effected?  Does this misstep discourage you from ever using GameMaker in the future?  At the very least has this taught you a lesson in backups and version control?