Back in November of last year, YoyoGames launched the first beta for GameMaker Studio 2.  Yesterday GameMaker Studio 2 was finally released.  GameMaker is a cross platform 2D focused game engine first released back in 1999.  Since then it has been used to create several popular games and game prototypes including such titles as Hotline Miami, Spelunky, Nidhogg, Badlands and many more.

New features in GameMaker Studio 2 include: 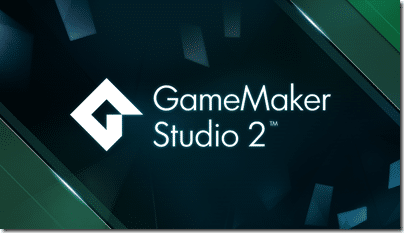 GameMaker is available starting at $99USD.  For more information be sure to check out the full release announcement blog available here.