The Goo game engine released the code under the MIT license, as announced here.  What is Goo?  It’s the underlying 3D engine that powers the Goo Create editor which enables you to create WebGL games without coding. 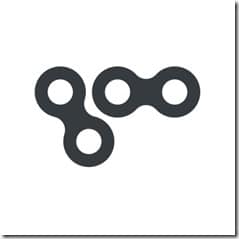 The code is hosted on Github and available here.