There is no requirement to use Visual Studio Code when developing in Haxe, it is however the editor I will be using for this series.  If you would prefer to use HaxeDevelop, be sure to check this earlier tutorial on how to get up and running.  There are several other editor options available with varying levels of Haxe language support.

First things first, we need to install Visual Studio Code, you can download it here.

The install process is pretty straight forward, run the installer and chose the defaults and you should be fine.  Once installed run Visual Studio Code. 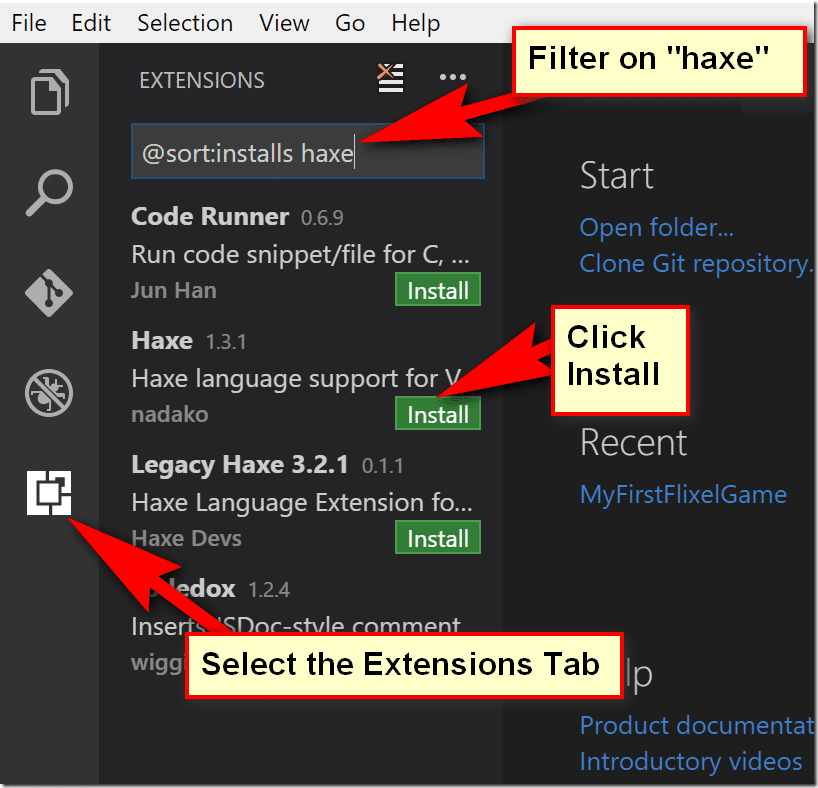 Once installed it will prompt you to reload Visual Studio Code.  Do so.

If you haven’t already, create a project.  Instructions for doing so are available here.  Projects are folder based in Visual Studio Code.  To load your project either switch to the project directory from the commandline and type “code .” or load Visual Studio Code and select File->Open Folder. 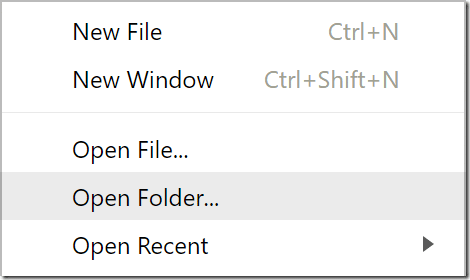 Now you can run your game using Ctrl (Or Cmd) + Shift + P to bring up the command palette.  Now enter run task, like so:

Next pick the target platform you want to build for: 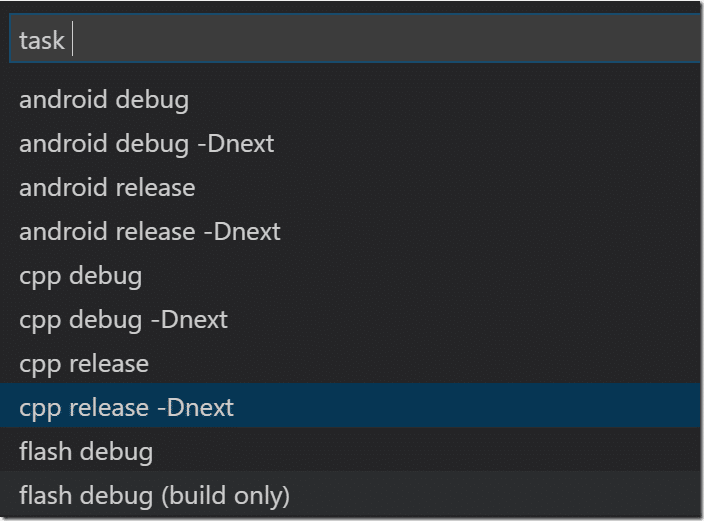 And TADA, your running application, assuming everything worked right: 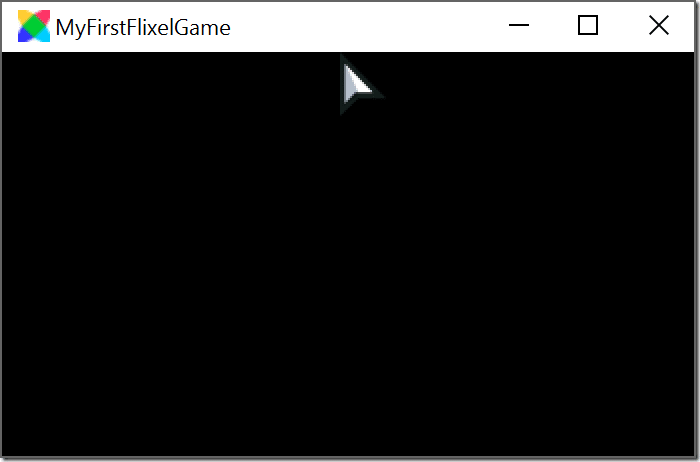 If an error occurred, it will be show in the Problems panel:

What do you do if you want to change the default platform?  It’s a simple enough task, simply locate the file tasks.json in the .vscode folder.  Next locate the line “isBuildCommand”:true, and make sure this is copied to the entry you want to be the default build.  Like Highlanders, there can be only one, so be sure to erase it from the default “flash debug” task.