You may have noticed this year that GameFromScratch was increasingly active creating videos on YouTube.  Inititally it was pretty much a 1 to 1 relationship with GameFromScratch.com.  That is, for every video on YouTube, there was a corresponding post here on GFS.  Recently however I have found some topics are more video friendly or more text friendly and that 1 to 1 relationship doesn’t always exist.  Therefore I’ve decided to launch this weekly recap series which simply brings together the last weeks YouTube videos in a single place. 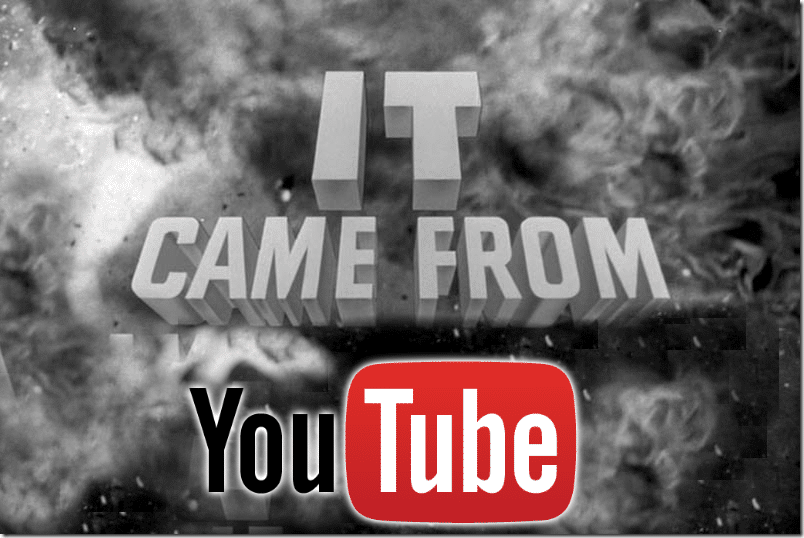 This week saw the launch of a new video series, Bad GameDev!  No Cookie!  Which looks at game development mistakes in actual games.  So far there are two videos in the series.

The first series looks at the bad 3rd person camera in the on-rails iOS shooter Freeblade.  Unfortunately Camtasia picked up the wrong mic for voice over in this video, so the audio quality is horrid.  Sorry about that.

Next in the series we looked at Space Marine and show the folly of a bad FoV.

We also had 3 additions to the GameDev Toolbox Series, an ongoing video series showcasing the tools of the game development trade:

We also took a quick look at the AirPlay/Google Cast desktop server, Reflector2

And of course the recap of last weeks game development news.