Way way wayyyyyy back when I created I want to be a game developer… now what? I wrote:

So, you’ve picked a language, the libraries you want to use and now you need to, you know… do something.  The following is a list of suggested projects for a new developer interested in games, with a ( fully my opinion ) difficulty rating attached

Then I completely neglected to actually provide the list.   Oops.

As this is one of those questions that comes up so often with new developers, I’ve decided to finally answer it.  Basically this is just a list of progressively more difficult game projects that you can work on when just starting out, as well as details of why to do each project.  Of course, you don’t need to do any or all of these projects, it is simply a logical ( to me! ) progression of projects for a new game developer to work on.

For each example, I’ve linked some random tutorials that you can refer to if you have trouble.  I would suggest trying to do it without the help of a tutorial the first time, you will learn more that way.  That said, there is no reason to bang your head against the wall over and over if you run into difficulty.  Although occasionally satisfying, headbanging is rarely an effective learning method.  If there was a new concept introduced with the game, I often also add other links that should prove of some use to you.

Games you should make when just starting out, in chronological order 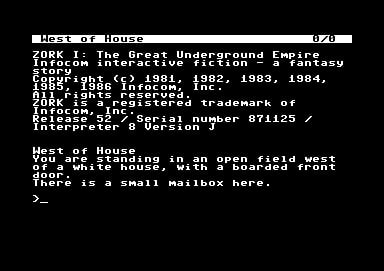 It’s about as simple as you can get and still call it a game.  You are going to learn string handling, something you will be doing A LOT.  You will also implement a rudimentary game loop ( get input, update world, display result ).  Also, you don’t have the added complexity of graphics.

If creating a text adventure isn’t your thing, Hangman is another simple game concept that doesn’t require graphics.  In many ways, the process will be virtually identical to a text adventure, so if you do the one, you won’t really learn much by doing the other and vice versa. 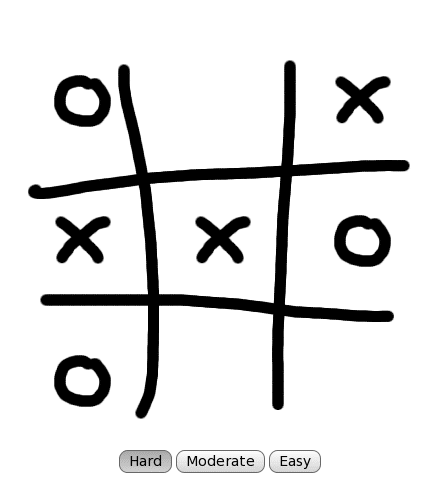 One word… AI.  While not having made the jump to graphical programming yet, you are now going to have an opponent to program.  The nice thing about Tic Tac Toe is, you can start off brute forcing the logic, but after some time you can look at implementing a more elegant solution.

Once you’ve got Tic Tic Toe going, consider looking at a more elegant way of solving the board.  A very commonly used algorithm in AI development for making decisions is the MinMax algorithm.  After you licked MinMax, there is an optimized version called AB ( alpha-beta pruning ). 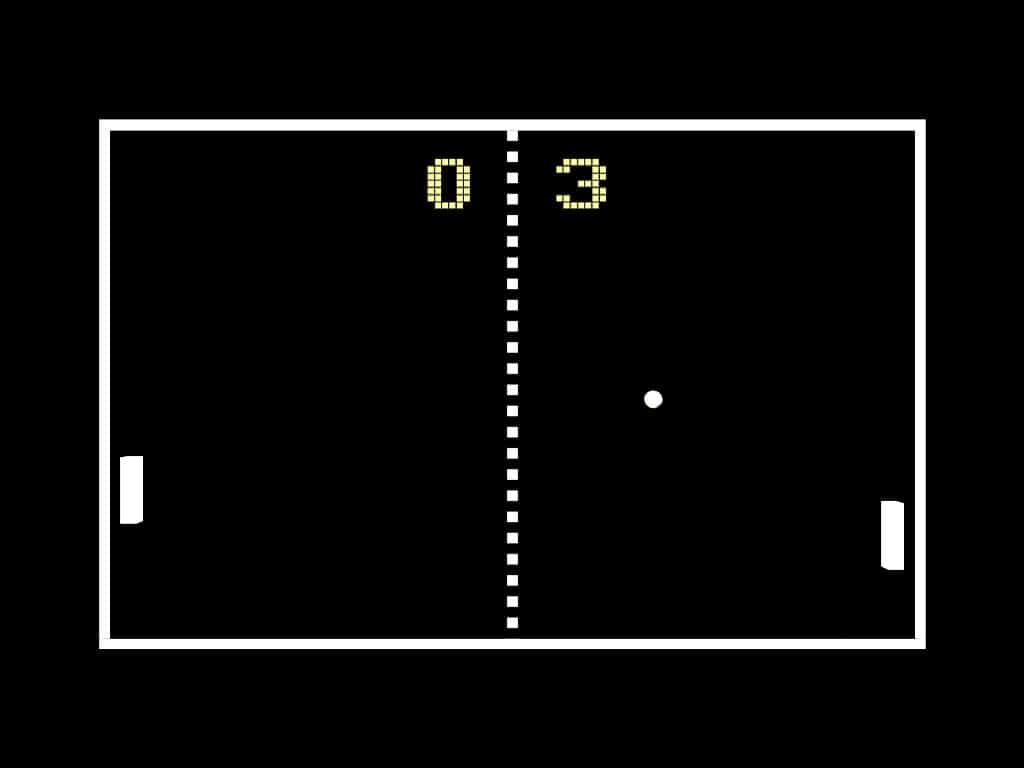 Welcome to the wonderful world of graphics!  You will have to learn about the render loop, how you draw the world each frame.  This will also be your first taste of collision detection, although with Pong this can be faked.  You will also have to learn how to make an AI that isn’t perfect!  Of course, you will also be taking your first steps into 2D game math, although you can minimize the math required a great deal, depending on how you implement Pong.  You may also encounter a state machine for the first time, depending on how you implement it.  Pong represents a project you can start simply and make a great deal more complex as you get comfortable.

Now might be a good time to brush up on the concept of a game loop.

Well, it’s basically Pong for one player with slightly more sophisticated math.  Purely optional, but if you completed Pong, Breakout/Arkanoid should be a pretty easy progression.  Granted, you won’t really learn much new. 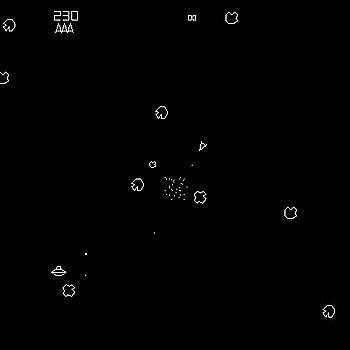 Math baby math.  The process is going to be very similar to Breakout or Pong, but since the player can move and shoot in many directions, the math is going to be very different.  The collision detection is also going to be more complicated.  Don’t let math scare you off, it’s not really that complicated, and I’ve got examples/tutorials for basically everything you need to know!

Asteroids in Python with PyGame

For the math, I’ve created a series of math tutorials that cover everything you need to know to implement Asteroids. 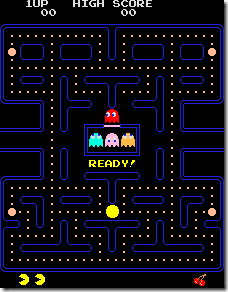 PacMan introduces a couple of interesting concepts.  First is the concept of a level file or map.  Next is the AI controlling the ghosts, commonly implemented using a State Machine, a very common algorithm in game programming.  PacMan also introduces the concept of levels.

Source for PacMan in LUA/LOVE

Source for PacMan in C++/SDL 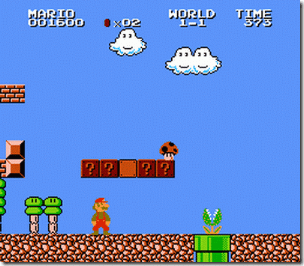 Now would be a good time to try and implement a platforming game, be it a single screen game like Donkey Kong, to a side scroller like Super Mario brothers.  You will be faced with implementing some kind of physics ( jumping, falling, not-falling ) and more advanced collision detection than you have to date.  You will also have more difficult level requirements.  Optionally at this point, you can implement physics in your game, don’t worry, it’s not as scary as it sounds.

JavaScript platformer tutorial (link to part two is in the comments)

A big requirement for creating a platformer is a level creation tool.  Now might be a good time to check out Tiled one of the most popular, and free, map editing tools available.  If you decide to use Tiled, I have a very detailed tutorial series to get you started.

For 2D physics, Box2D is the most popular library and it has been ported to dozens on languages.  Here is a tutorial on creating a platformer using Box2D and Cocos2D with Objective-C.

That will have covered off most of the basics.  The only thing glaringly missing from the list of things covered that I can think of is advanced pathfinding, such as learning the A* (A-star) algorithm.  You can learn more about it by reading this Stanford article.  The next logical jump would probably be to work in 3D if that’s where you want to go next ( you could easily spend your entire life just working on 2D games if that was your preference ).  If you want to go 3D, I highly recommend using an engine to start.  If you are struggling with how to create art for your game you may want to check out A Programmer’s Guide to creating art for your game.

Once again, this page was simply meant as a list of suggestions for games to create for developers that are just starting out.  Feel free to do them in whatever order you want, or to skip them entirely, but as listed above, the difficulty progression does make a certain amount of sense.