Kha is a cross platform, open source, cross platform game engine for Haxe developers.  Also, as was just recently covered, they also launched Kode Studio, an IDE for Kha and eventually Haxe development.  With all of these recent launches, they also just relaunched their website at kha.tech.  The new design is much cleaner and better organized: 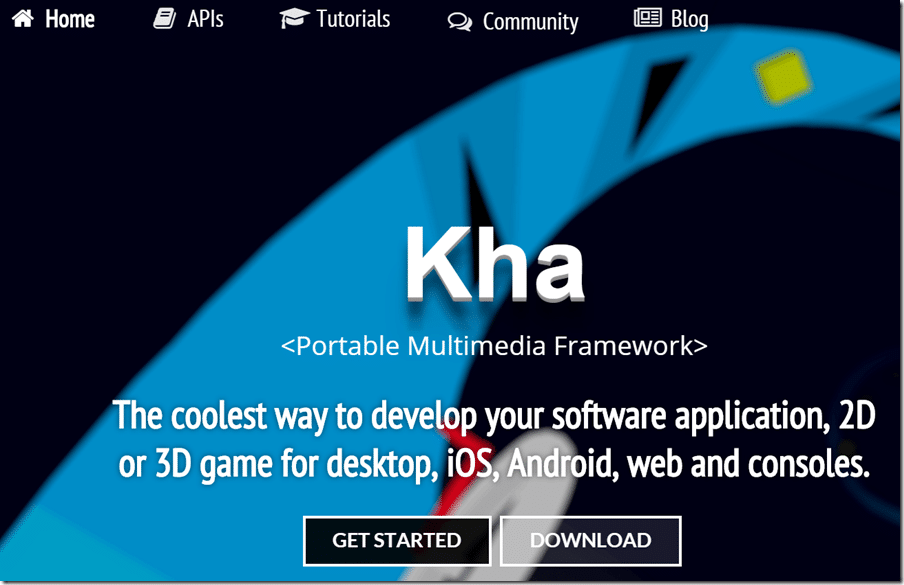 I intend to do some more Haxe coverage in the future and was considering using Kha or Snowkit.  Which framework would interest you most?