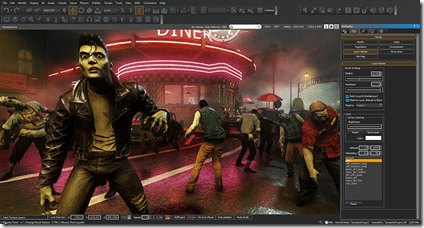 gate they are keep the updates coming at a good pace.

So what exactly is in Lumberyard 1.2?

That’s the new features, then comes the rather massive list of changes and features.

The complete and massive release notes are available in this PDF.  Let’s hope Amazon keeps improving Lumberyard at this rate in the future, we might have a real fight on our hands!