MakeHuman started life in 1999 as a Blender plugin named MakeHead, a plugin for procedurally creating head meshes.  In 2000 the first version of MakeHuman was released.  In 2005 it was turned into a stand alone application. Today we seem a major milestone release of MakeHuman 1.0.0!

So what exactly is MakeHuman?  It’s an application for generating human models.  Most impressively it generates very clean, fully rigged, quad only, Mudbox/zBrush ready models using 1170 controllable morph targets.  If you’ve ever played a video game that allowed you to fully customize your character, you have an idea what MakeHuman provides.  The major difference is MakeHuman generates a model ready for use in major 3D applications.  In many ways it is very similar to the application Poser. 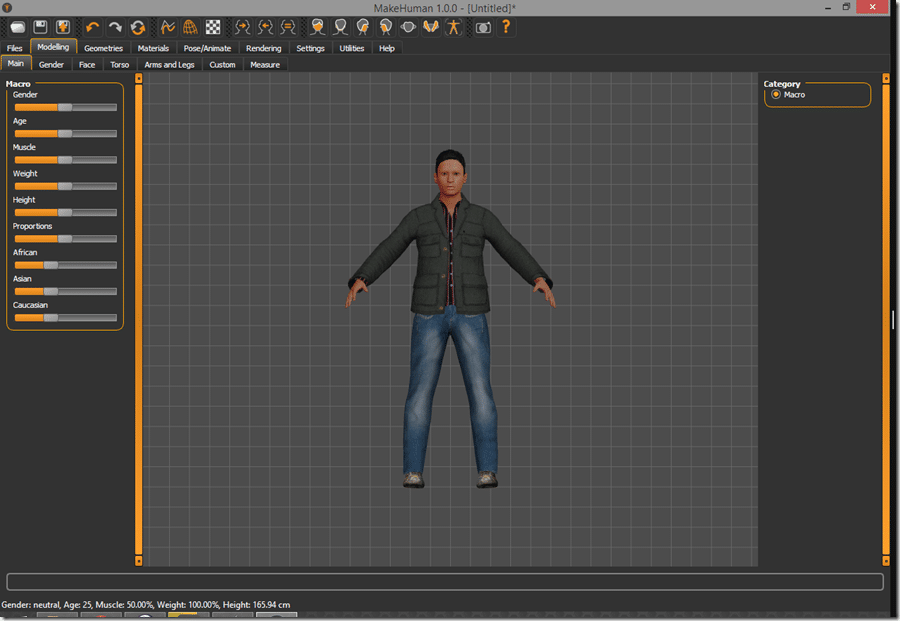 Oh yeah, did I also mention it was completely free and open source?

Now for a couple key links.

The source code is available here.

The 1.0.0 press release is available here (and repeated below).

So why should you as a game developer care? 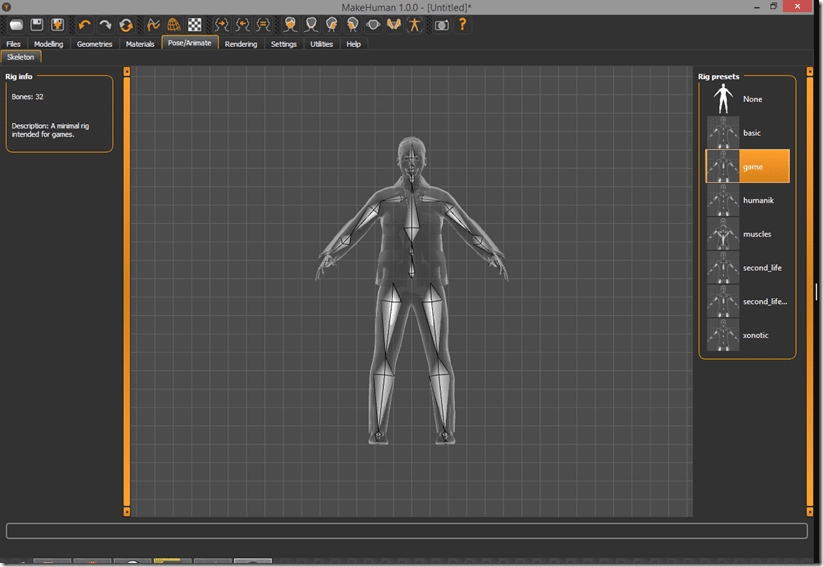 Perhaps most importantly, the resulting mesh is both clean and relatively low polygon ( unless of course you choose the smooth option ).  Here is an exported mesh opened in Blender: 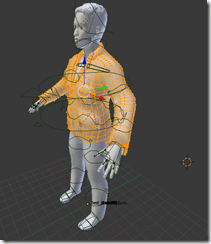 All told its about 24K quads as currently configured.  The mesh is and ampature are both logically laid out (with clothing all as separate meshes) and ready for use: 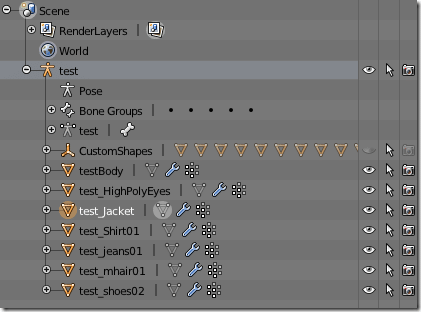 If you need a human model for your game, you really have nothing to lose checking out MakeHuman.