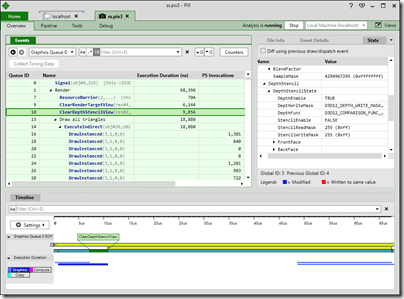 For best results we recommend running PIX on:

The beta is free and is available for download here.