This one is a big one.  If you have never heard of it, monoGame started life as a way to port XNA applications to the various Mono targets (including iOS and Android), built on top of OpenGL.  With Microsoft basically retiring XNA, monoGame has basically become the future of XNA.

The biggest and most obvious addition in this release is 3D support, but there are a number of other great new features: 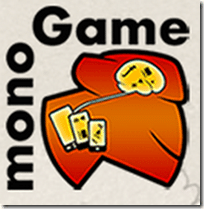 The also added a new installer that will install a binary release of Monogame on Windows for use with Visual Studio.  MonoDevelop users can update with the Add-in Manager.

Head on over here for the release announcement.