NeoAxis, a .NET powered 3D game engine with full editor, just released version 3.5.  The key features of this release are: 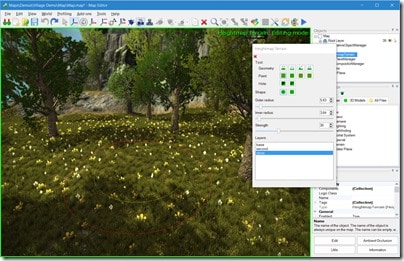 You can read more about the release here.