YoyoGames have announced two new versions of their popular GameMaker game engine, console and ultimate.  Console is a license that enables you to target PS4 or XBox One development, while Ultimate is an all in one license for all of their supported platforms.

From the press release:

DUNDEE, SCOTLAND – JUNE 20, 2017 – YoYo Games is expanding the ways in which professional developers can get their hands on one of 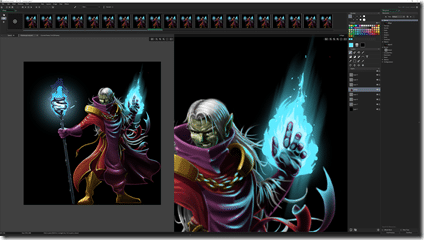 the world’s leading 2D game engines, GameMaker Studio 2. The engine is now available as a console-only license and an all-in-one Ultimate license. Both the Console and Ultimate versions require users to be officially registered developers on all platforms for which they wish to use GameMaker Studio 2.

Developers also now have the option to purchase a console-only license, which includes:

The full changelog of the 2.07 release is available here.