At their developer event today in Montreal, nVidia released a series of new developer tools.

The first one is FLEX which is an extension to the PhysX um… physics engine.  It is “a unified GPU physics simulation tool that allows two way coupling of effects”.  For example with Flex, a particle simulation could accurately interact with a fluid body simulation.

Here is a video of Flex in action: 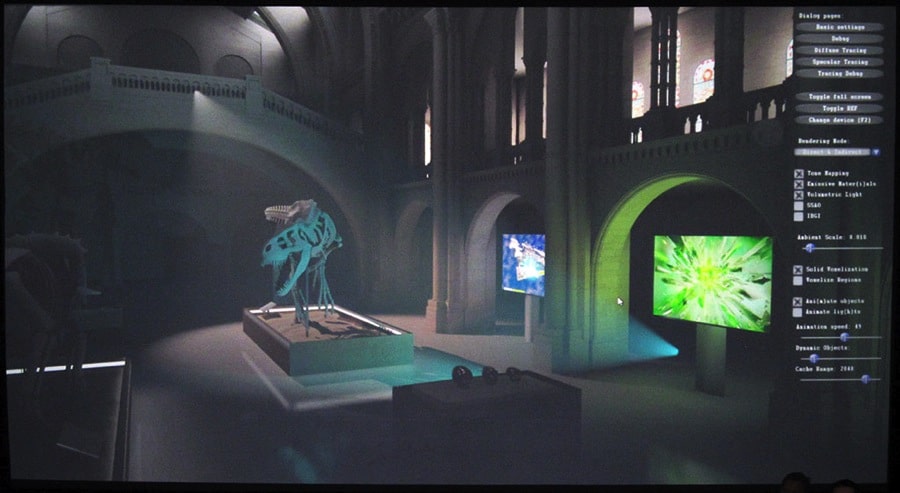 Finally they announced Flame Works, a volumetric engine for implementing film quality fire and smoke effects in games.  nVidia announce they are already working to get the technology implemented in existing game engines.

Here is the Flame Works demo:

You can read more about the new tools on hot hardware.com.