Apparently on September the 9th Phaser 2.1 was released  followed quickly by the ohhhh oops Phaser 2.1.1 hotfix release.  It is important to note that this release 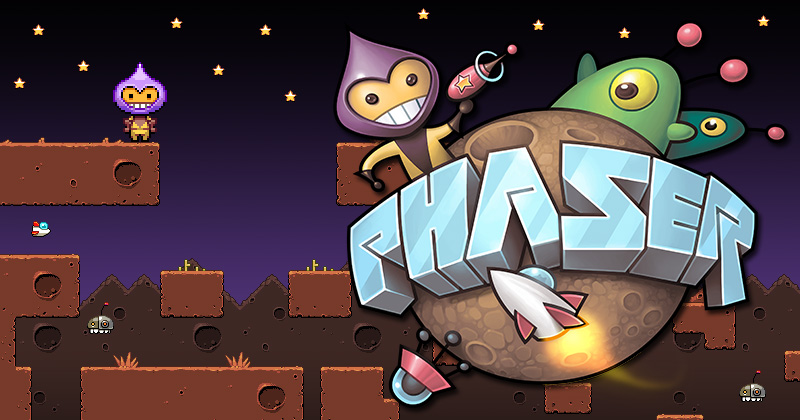 has some code breaking changes in it, so read carefully before upgrading to see how your code might be impacted!

Version 2.1.1. of Phaser is an emergency point release. It addresses a potential race condition that could happen in States that tried to change state from the create method but had an empty preloader or pre-cached assets.

In reading through the changes, I do not believe any of the GameFromScratch Phaser tutorial series will be impacted if you use the newest version.