We’ve been waiting to hear what each VR solution is going to cost.  The first announcement was Oculus Rift at $599 and the world gulped, as the price was about twice as much as initially expect.  Then the HTC Vive price was announced, a whopping $799!  There were rumours that PlayStation VR was going to be even more expensive!  Today at GDC 2016 however, we finally learned the price and launch date of the PlayStation VR.  I suppose the title ruined the surprise a bit… $399 and October respectively.  Suddenly I am a whole lot more excited for the PlayStation VR’s prospects!

From the PlayStation Blog:

With the annual Game Developers Conference in full swing, I’m pleased to give you an exciting update on PlayStation VR. Today, we are announcing that the PlayStation VR headset will launch in October of this year for a suggested retail price of USD $399 / CAD $549. 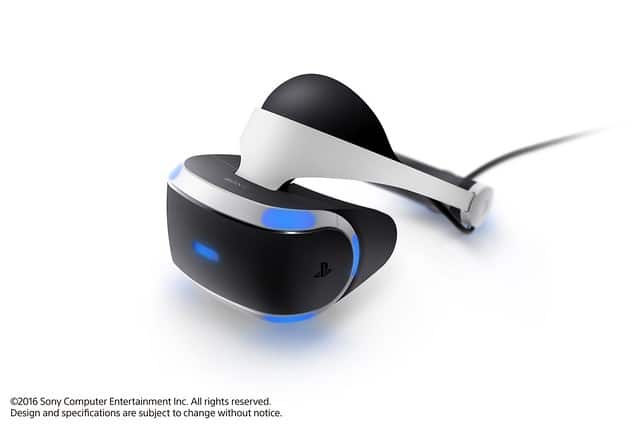 That is a bit later than the timeframe we previously stated, and I want to thank everyone for their patience and continued support. PlayStation VR represents a transformative experience in gaming, and we wanted to take the time needed to launch with a broad variety of content and a sufficient supply of hardware. We are beyond excited to deliver to consumers the amazing experience that PS VR offers.

I’m also pleased to reveal the final consumer version of PS VR, including all of the contents that will come in the package. 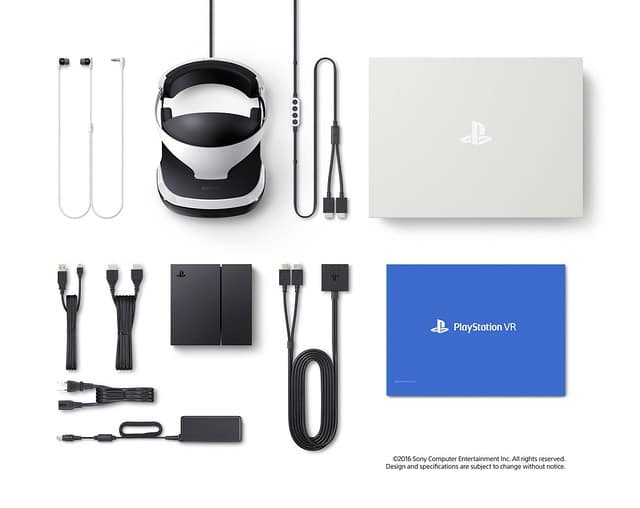 Today more than 230 developers are building content for PlayStation VR, from smaller independent teams to larger studios at the industry’s top publishers. We expect to have more than 50 games available from launch in October 2016 until the end of the year. Of course, the full promise of PlayStation VR will continue to grow over time as talented developers create new experiences and new genres that wouldn’t be possible outside of VR. The future looks bright indeed.