RenderDoc is a graphics debugger that was first launched over 4 years ago.  Today

they reached the massive 1.0 milestone!  RenderDoc is open source under the MIT license, available for Windows, Linux and Android.  RenderDoc is capable of working with the following APIs: 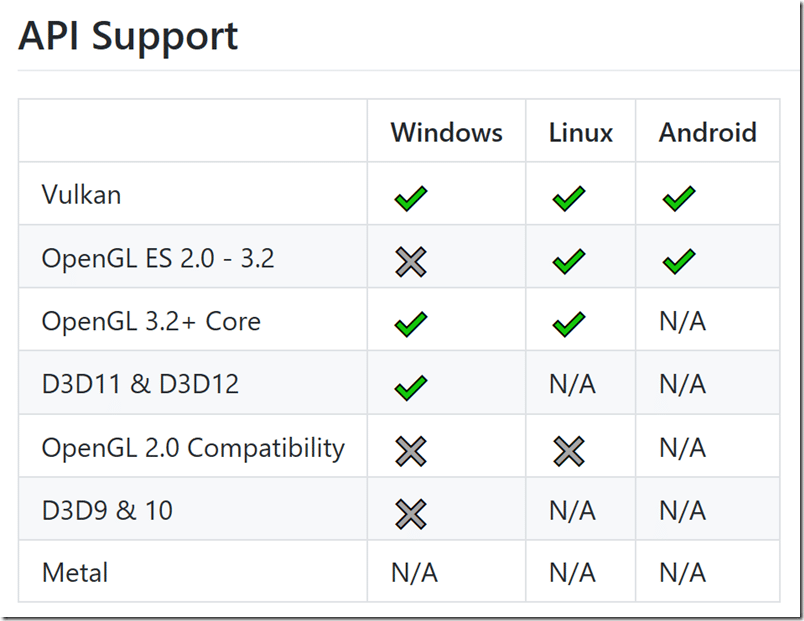 The 1.0 release brings several new features, the biggest of this release has to be the addition Android support, although Windows users might appreciate the newly rewritten Qt client.

The source code and precompiled binaries are available on Github.