The seminal role playing game engine, RPG Maker has just been released on Linux.  With the MV release, RPG Maker both runs on and can target the Linux platform. 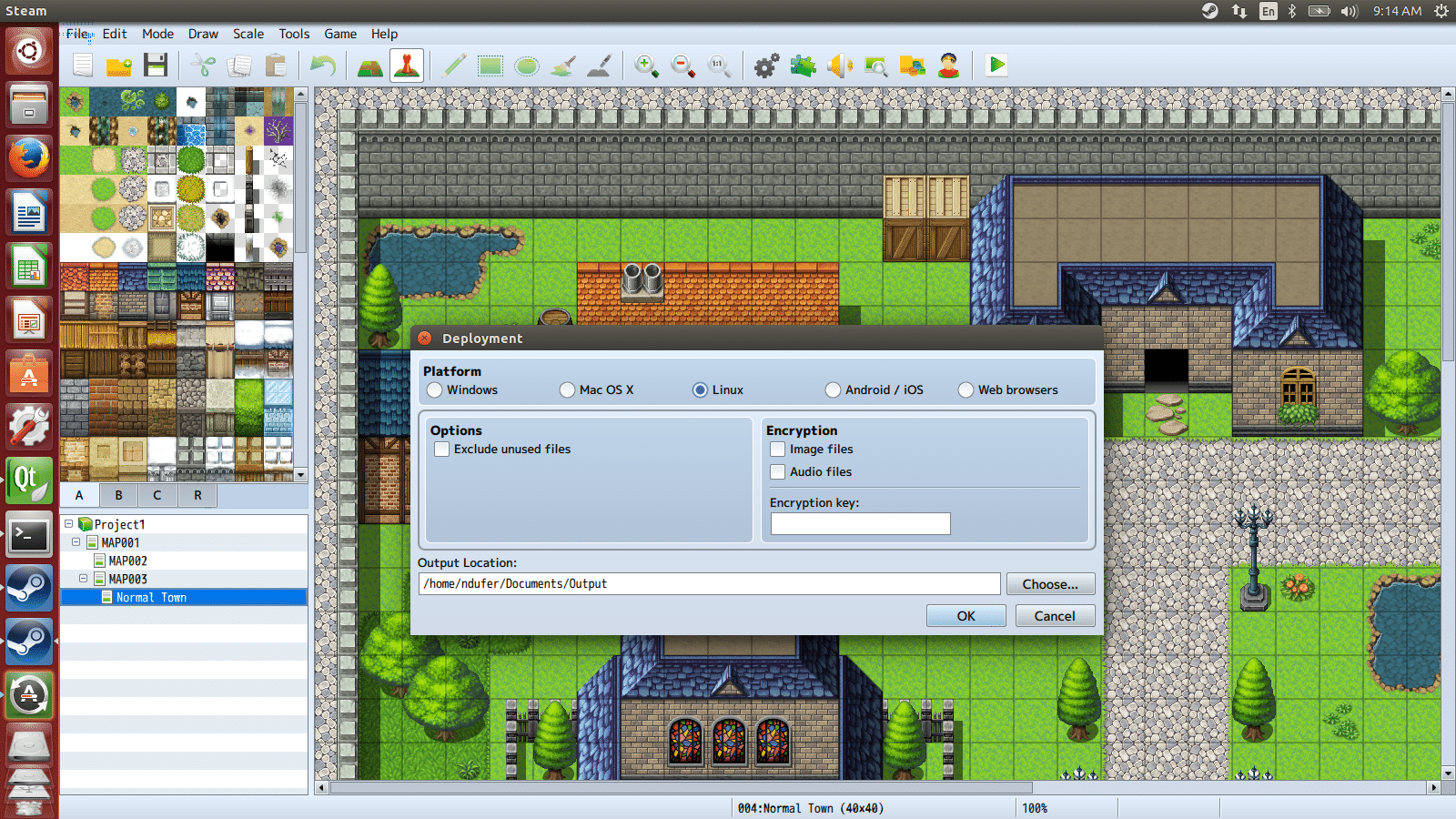 This means you can both use it on our Linux computer to make games, and deploy to Linux for other people to play from PC, Mac, or Linux editions of RPG Maker MV.

This update brings a bigger audience, both for RPG Maker MV, AND for its users. Your games can now be played by more people than ever.

Along with the Linux announcement, they also announced the release of RPG Maker MV Tools, add-ons available as DLC that extend the functionality of RPG Maker.  From the same announcement:

But we didn’t even stop there. We are also introducing RPG Maker MV Tools, DLC that adds new toolsets to the RPG Maker MV editor. We added the MV Tools menu into the latest update, and the first MV Tool, SAKAN -Tileset Builder-, is launching this week. 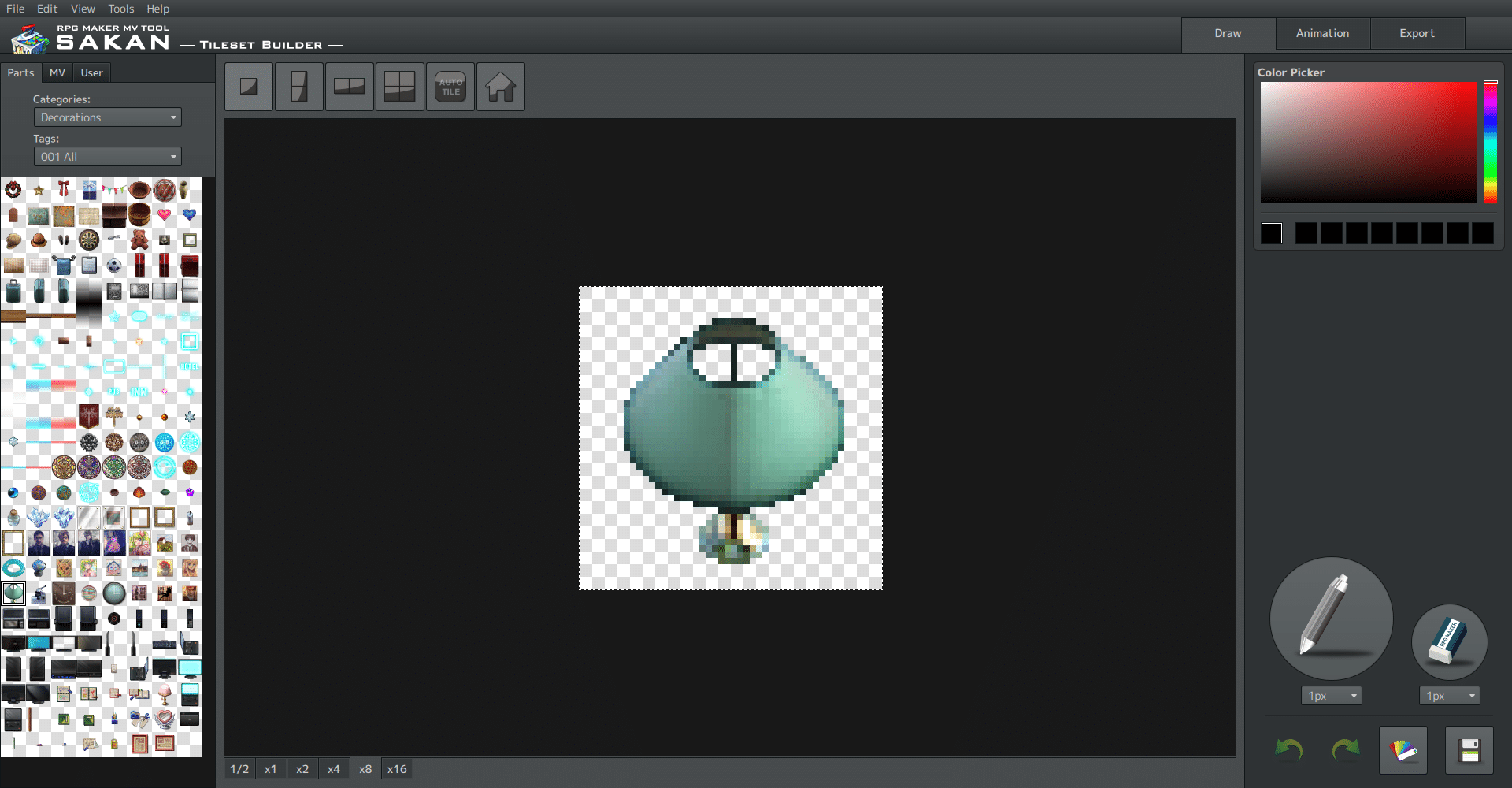 SAKAN -Tileset Editor- is exactly what it says on the tin. This tool will let you quickly cut together tilesets using pieces of existing tilesets, a whole bunch of extra pieces added in SAKAN, or even possibly make your own.

While it won’t include all the power something like Photoshop does for making tiles, it will make organizing a tileset and making small edits faster than ever before, and right from RPG Maker MV itself, making your workflow simpler and easier.

RPG Maker MV is currently on sale on Steam.