Simplygon is a middleware solution aimed at making your game assets as efficient to render as possible.   It’s basically an asset processor that goes over your game models and textures and optimizes them for the fastest performance possible.  It accomplishes this by creating various LoD (level of detail) versions of your meshes, rearranging textures and UVs to be as efficient as possible and even optimizing shaders 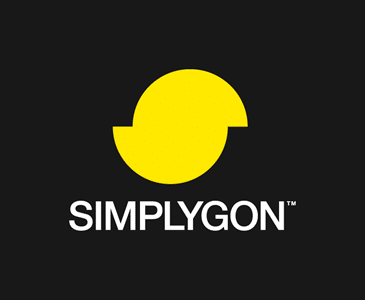 for the best possible performance.  Simplygon is compatible with Max and Maya as well as popular game engines Unity and Unreal.  Simplygon has been used in popular titles such as The Witcher 3, Paragon and Forza Horizon.

Simplygon have made two announcements via the Unreal Engine blog.  First is improved and more indie/small studio friendly licensing:

Starting today, Simplygon will be available as a free up-front license with a small royalty when you ship a successful game. Also, the technology is now available from $400/month for small to medium-sized non-game companies.

Over the last few years, Simplygon has been licensed by the most well renowned AAA studios and credited on hundreds of titles, and big-budget developers can still license Simplygon the old-fashioned way; we are just adding an alternative for everyone else. Just like Unreal Engine 4, an indie developer can now use Simplygon throughout production without paying anything. Only when you release a game and make money, you pay a small royalty. Or, in the words of Epic Games, “We succeed when you succeed”.

They also released a plug-in for better integration with Unreal Engine:

Starting today, UE4 ships with a Simplygon standard integration, meaning it is easier than ever to get started. Essentially, Simplygon will automagically be enabled inside the editor once you’ve got it installed. All you have to do is sign up on our website or grab the plugin from the Marketplace. This standard integration works out of the box and contains all the major components of Simplygon such as static mesh reduction, skeletal mesh reduction and the unique re-meshing and re-texturing features for HLOD. Should you require even more advanced functionality, you can download the advanced integration from Simplygon.com.

There remains the question of what exactly a “small royalty” is.  The devil is always in the details after all.  From the Simplygon pricing page, the royalty is defined as:

So “free” is a very relative term here.