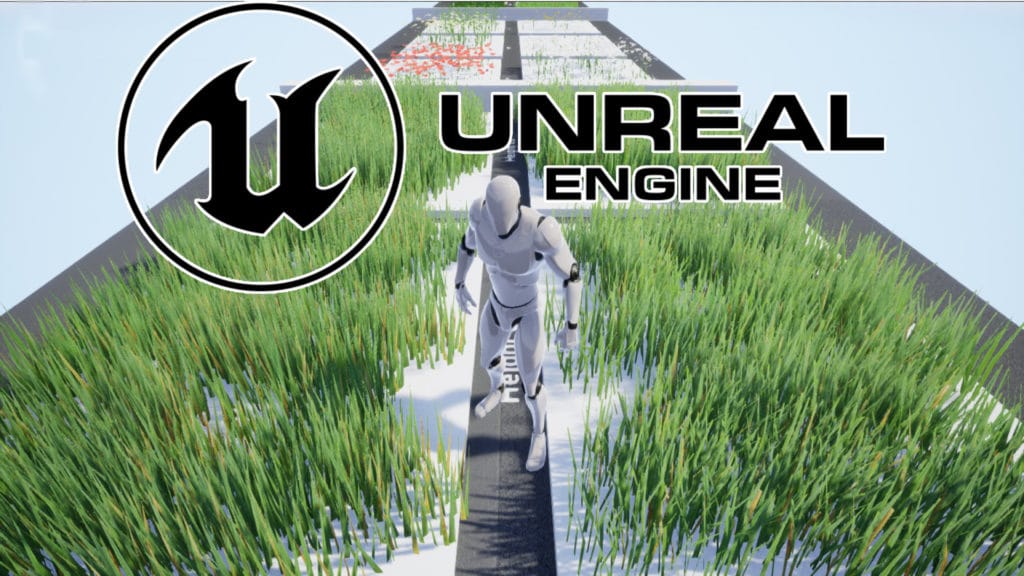 Epic Games have just announced a massive giveaway of asset packs from Project Nature.  This is a collection of trees, bushes, grasses and controlling blueprints for creating nature scenes in your Unreal Engine games.Details from the Unreal Engine blog:In collaboration with Project Nature, Epic Games has released over 20 environment and vegetation products for free […] 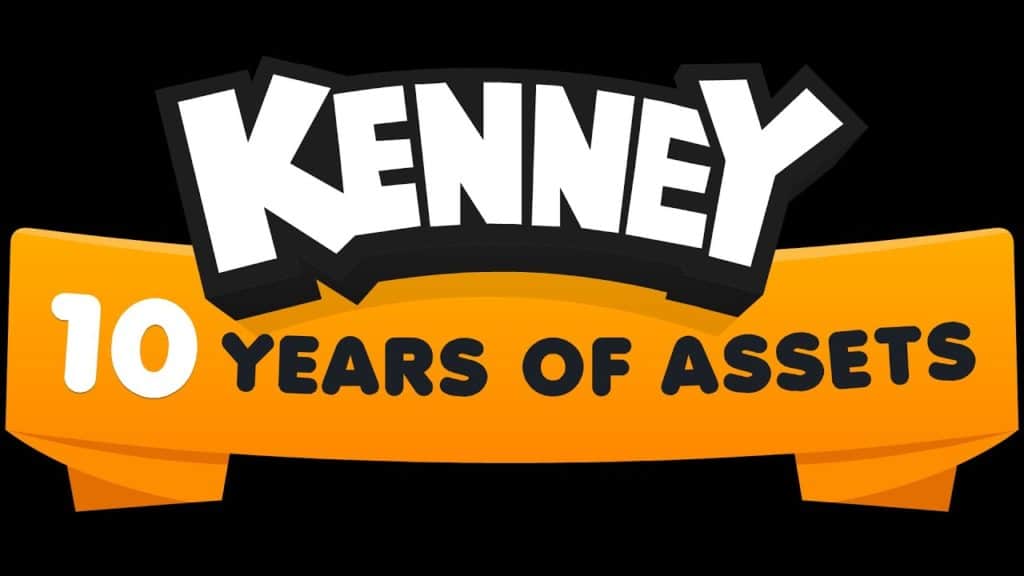 Kenney.nl assets are pretty much synonymous with indie game development.  Starting today, March 20th, 2020, for the next 24 hour until 7PM EST the collection of assets are available for free on Itch.io as part of the 10th anniversary celebration.Lets celebrate 10 years of free game assets! Three of our most popular premium packs are […] 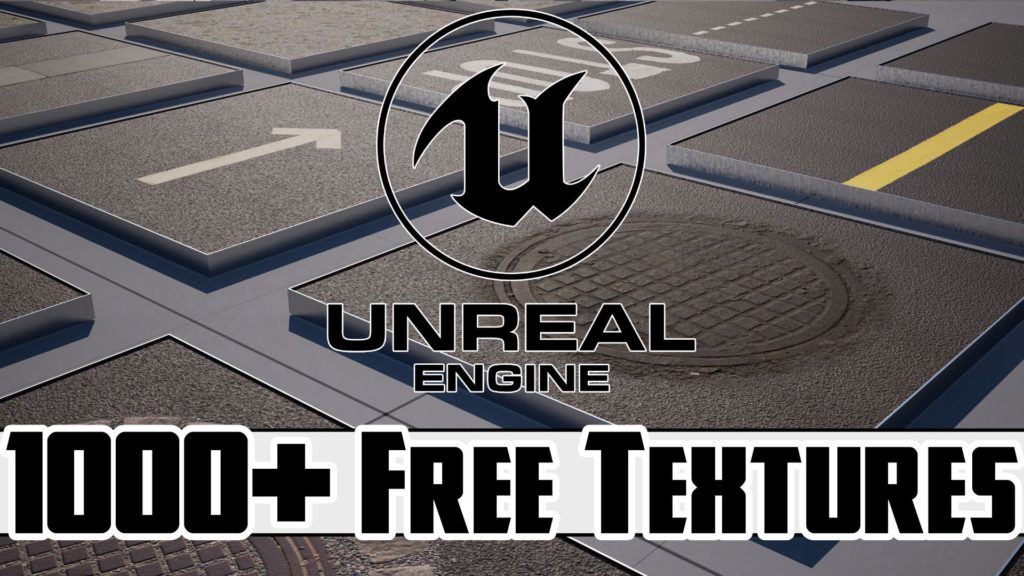 Nearing the end of 2019, Epic Games announced they had acquired texture provider Quixel and as part of that announcement, released 10,000+ high quality textures from the Megascans completely free for Unreal Engine users.  Around the same time Epic also announced the archviz product TwinMotion would be integrated into Unreal Engine 4.24.  Today, they took […] 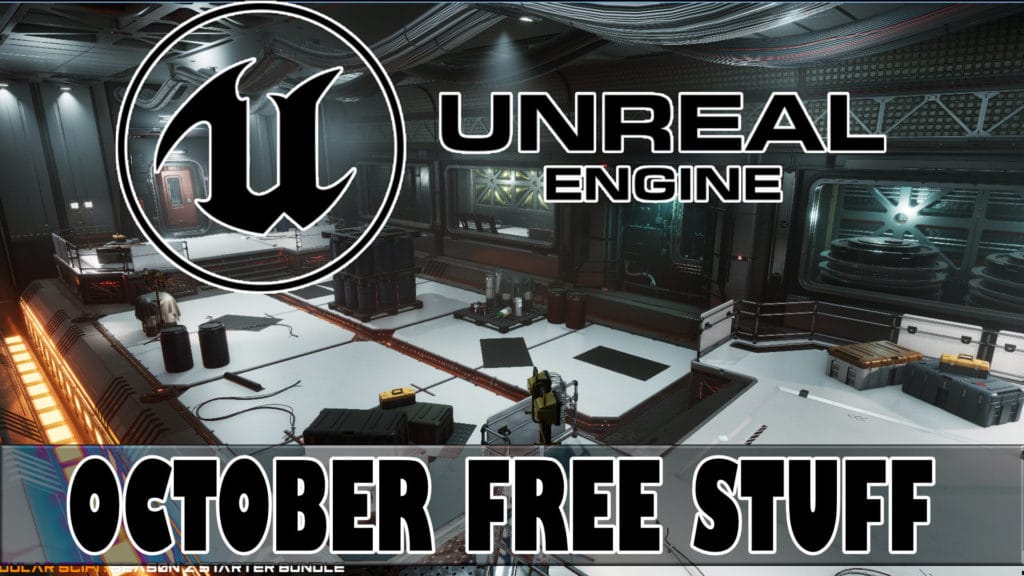 It’s the first of the month so that means free Unreal Engine stuff!  Since November of 2018 Epic Games have been giving away free UE4 marketplace content in the form of  at least 5 free assets that need to be “purchased” during the month, as well as at least two permanently free items.  Once you […] 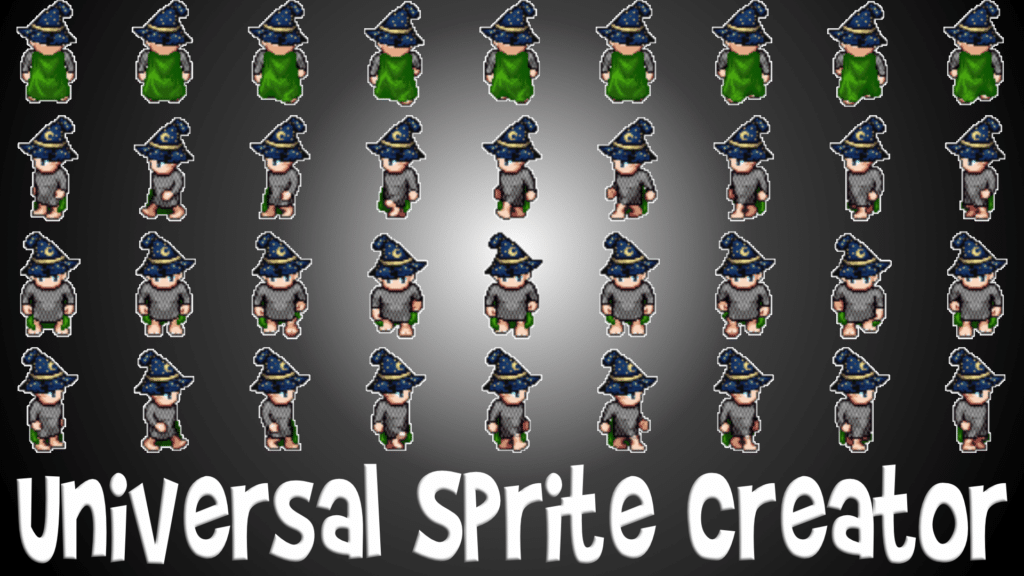 Today we are checking out the web based tool, the Universal LPC Sprite Sheet Character Generator, a free tool that enables you to quickly and easily create multi angle animated character sprite sheets.  The LPC in the name stands for Liberated Pixel Cup a contest/organization on OpenGameArt for creating open source 2D pixel art in […] 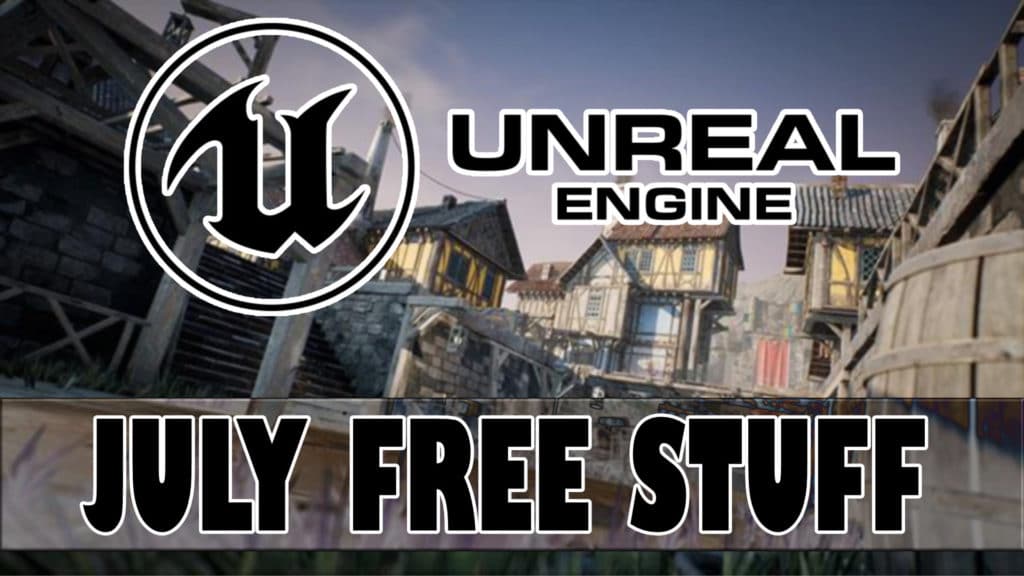 Every month Epic Games make several assets on their asset store free for that month and July is no exception.  You have to “buy” the content during the month of July, at which point it is yours forever.  In addition each month they release a few assets that are free forever.The July free marketplace content […] 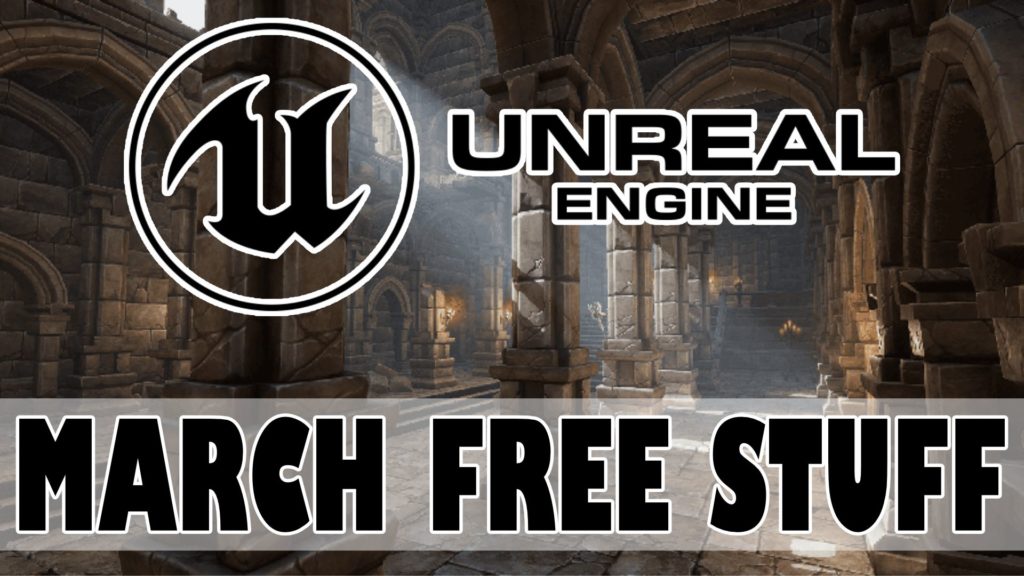 Every month Epic Games have made several pieces of Unreal Engine marketplace content available for free for a limited time, as well as a few assets free permanently.  March is no exception with 5 new temporarily free assets and another 2 permanently free items.  You need only add the free items to your cart and […] 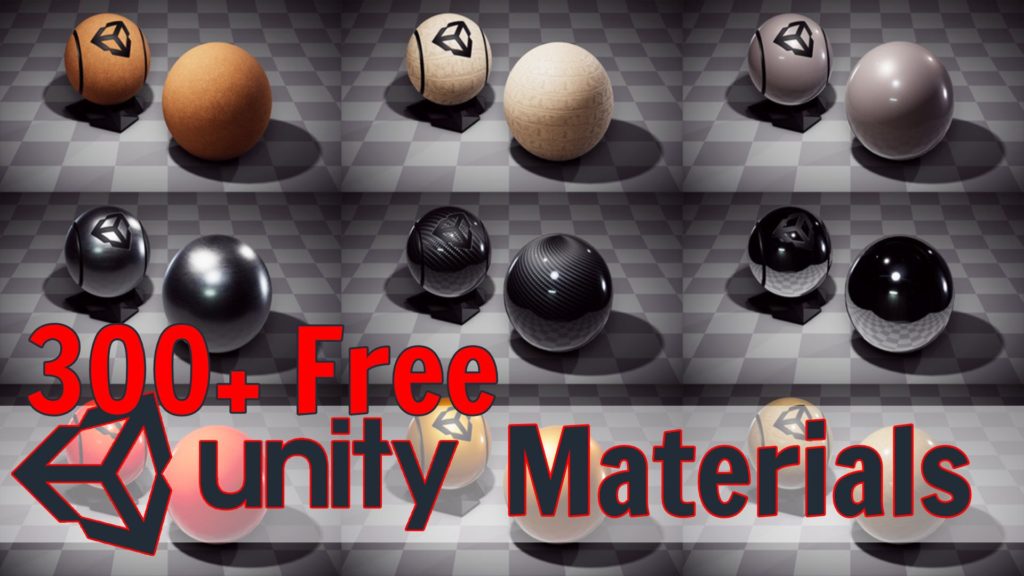 Today Unity released the Unity Measured Materials library, a collection of over 300 materials themed around automotive and transportation projects.  It contains hundreds of textures used to create Shader Graph materials.  You need to use Unity 2018.3 or later.The library includes:Fabrics with various weaves including herringbone, twill, brushed and plain weave Leather including different grain […] 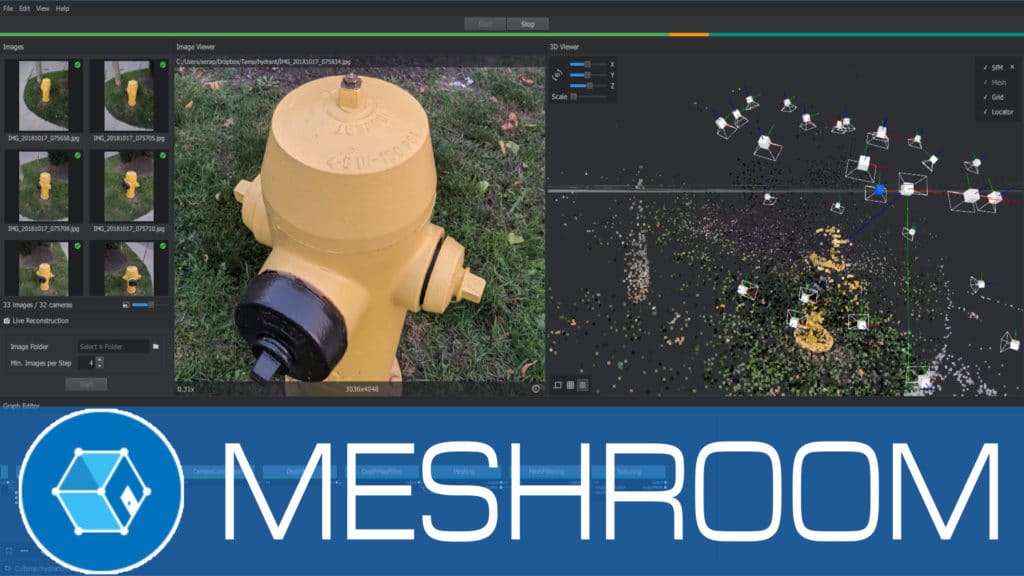 Meshroom is a new, free and open source photogrammetry software from AliceVision.  Photogrammetry software enable you to create a 3D scene using a series of photographs, generally the more the merrier.  Currently documentation is a bit lacking, so I’ve decided to create this quick tutorial.  In this tutorial we are going to quickly walk through […]