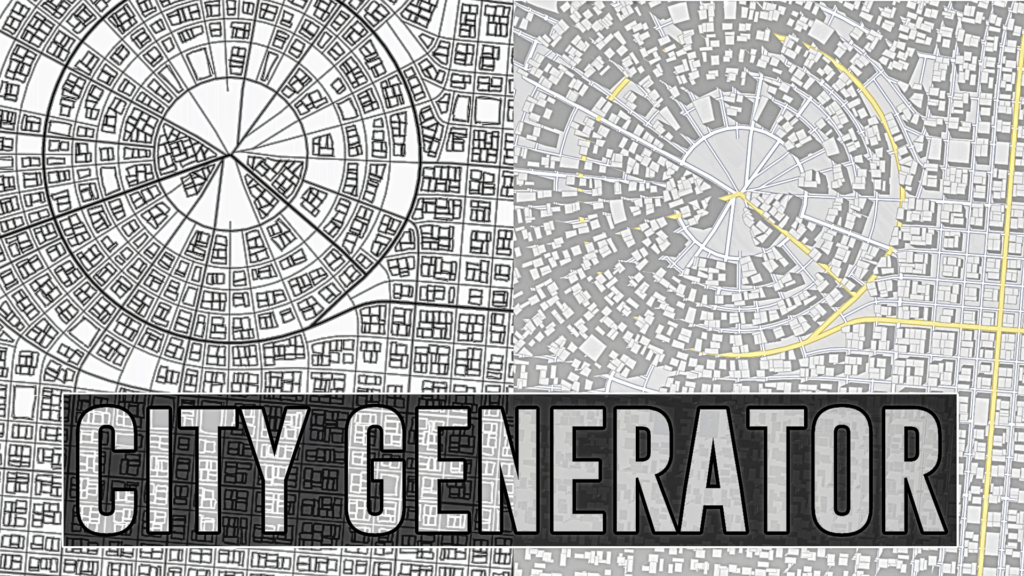 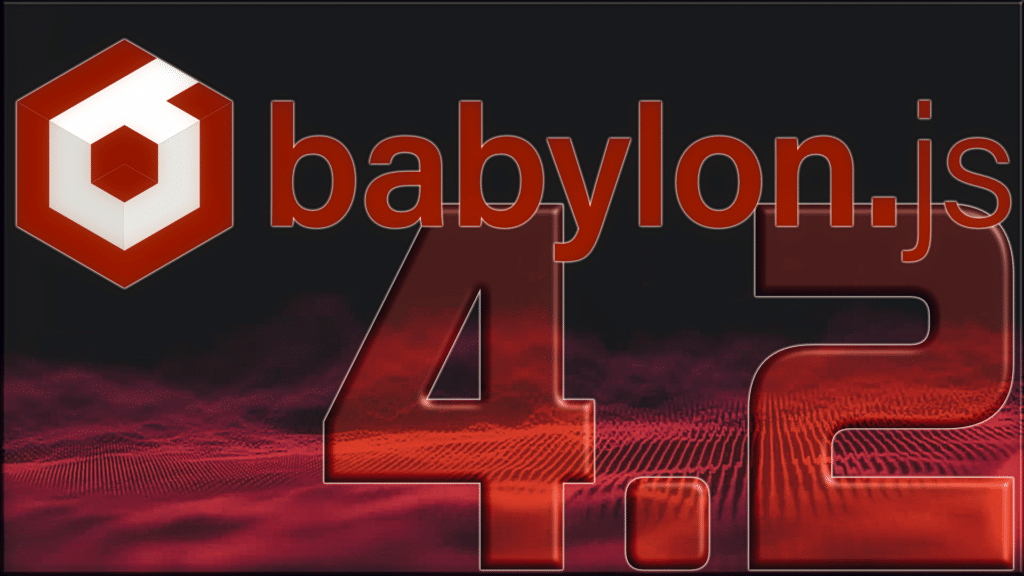 Babylon.js, the open source 3D web based game engine, just released version 4.2 with a ton of new features and tools. Key features of the 4.2 release include: New particle editor for direct creation of particle systems in the Inspector new Sprite Editor built into the Inspector to create, control … 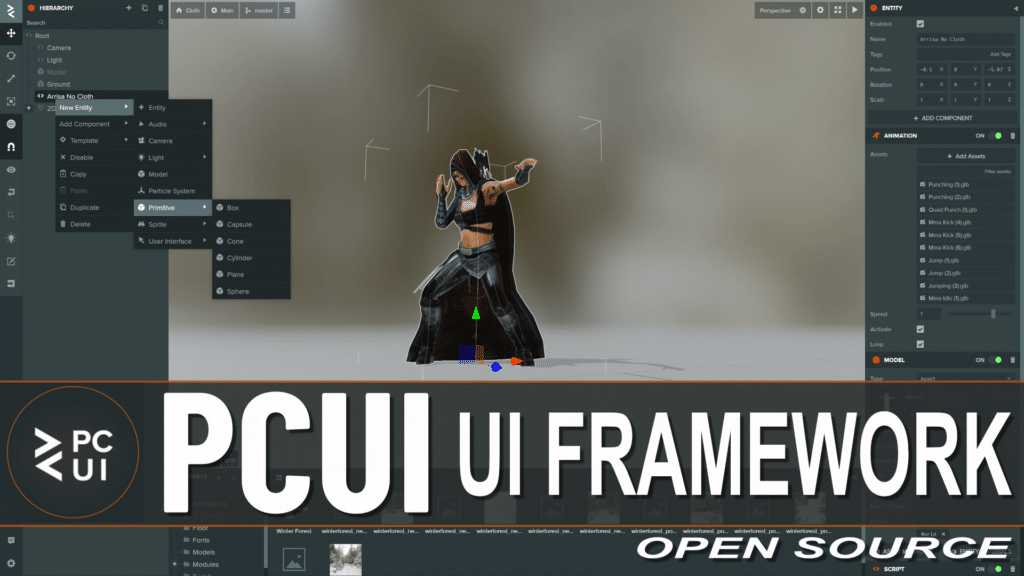 Yesterday PCUI, an open source UI framework for creating game tools and other web applications, was open sourced. PCUI is named as such because it is the UI layer powering the battle tested PlayCanvas game engine. It provides over a dozen controls, as well as implementing logic such as the …

So I’ve been looking at creating games using Phaser with TypeScript and I’ve run into my first few annoyances.  The first of which is certainly debugging.  At first glance debugging looks wonderful then I realized my mistake.  In the previous post I said I had to add the generated JS file to the project […] 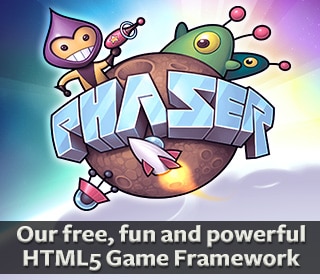 This is the table of contents page for the ongoing series on working with the Phaser HTML5 gaming library using the TypeScript programming language.  This is a well documented library, although almost all of the documentation is in JavaScript.  Getting it to work with TypeScript can take a bit of hoop jumping. […]