GarageGames have announced the 2.0 release of the recently open-sourced Torque 3D game engine. 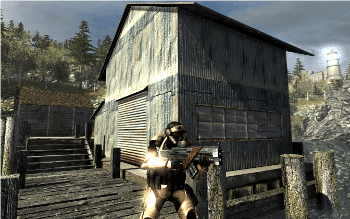 Plus a series of small improvements and bug fixes:

You can read the official announcement thread here.

You can download the Torque3D source code on Github.

You can browse the documentation here.

While the new project manager is available here.