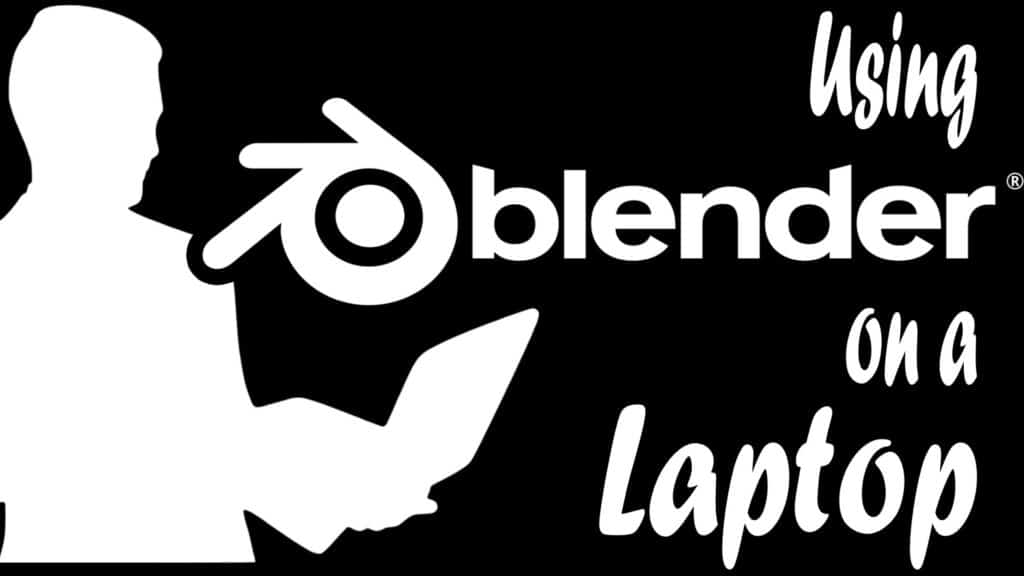 The Blender user interface has come a LONG way in recent years, especially with the release of Blender 2.8. That said, if you are using Blender on a laptop, especially if you don’t have a numberpad or are stuck using a trackpad, some parts of the experience are less than … 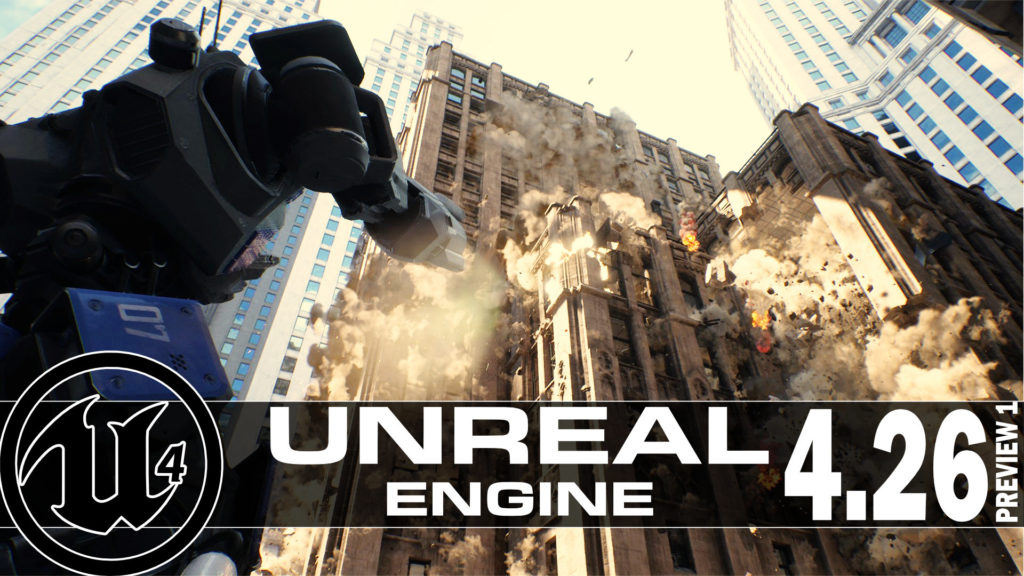 Epic Games have just released the first Preview version of Unreal Engine 4.26. UE4 preview 1 releases are extremely important as they highlight the new features that you can expect in the final 4.26 release, as well as adding several new experimental features. Unreal 4.26 is no exception, with the … 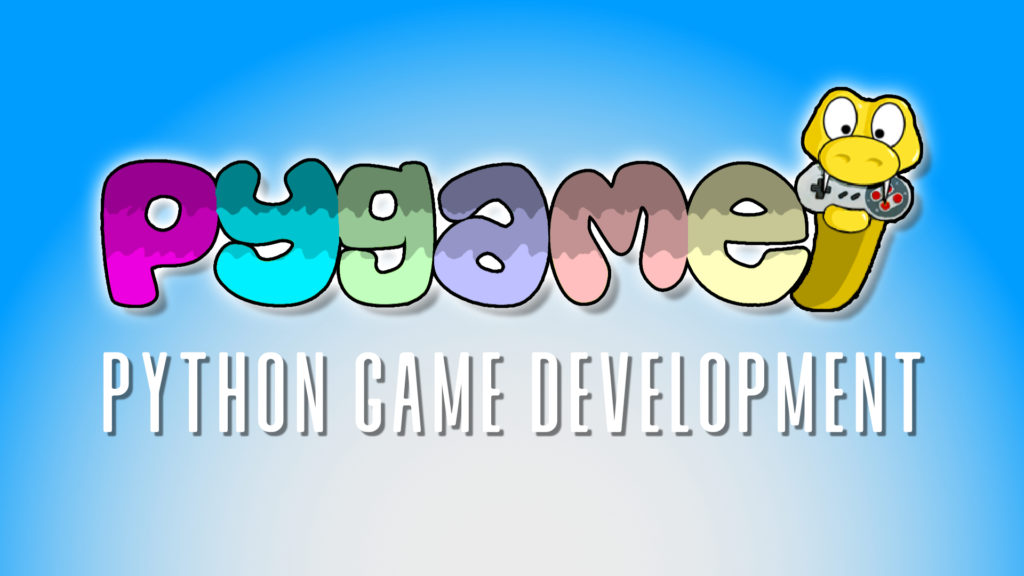 PyGame is a popular 2D game framework for the Python programming language available at https://www.pygame.org/. PyGame has been under active development since the year 2000 and continues to see updates to this day. Today we are going to look at the basics of getting up and running with PyGame. First …

Getting Started with PyGame Read More 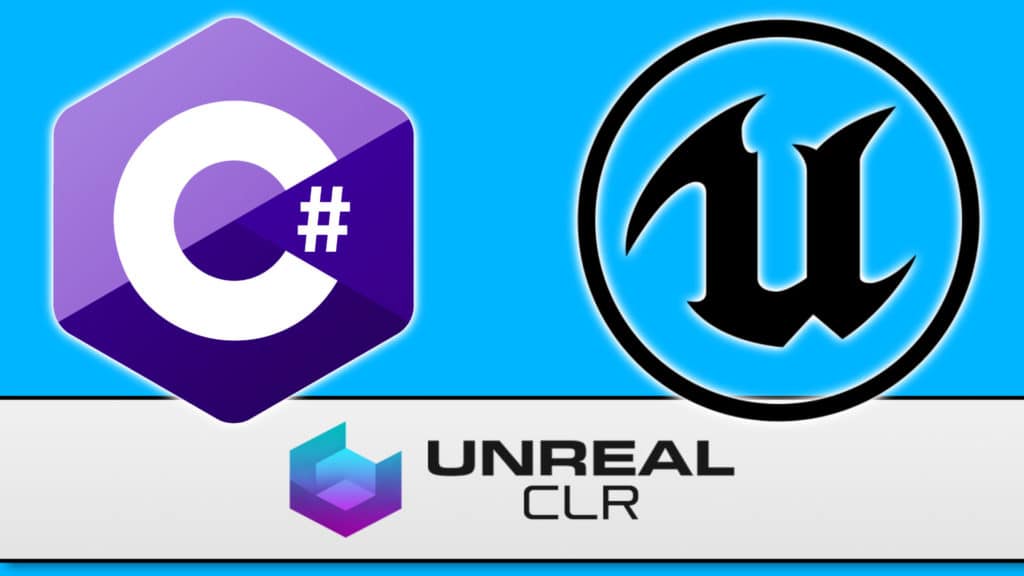 Love the Unreal Engine but wish you could work with the C# programming language? A little over a year ago we looked at the USharp project which sadly seems to have been abandoned. Thankfully there is another project, UnrealCLR that has come a long way in a very short period …

Getting Started with UnrealCLR Read More 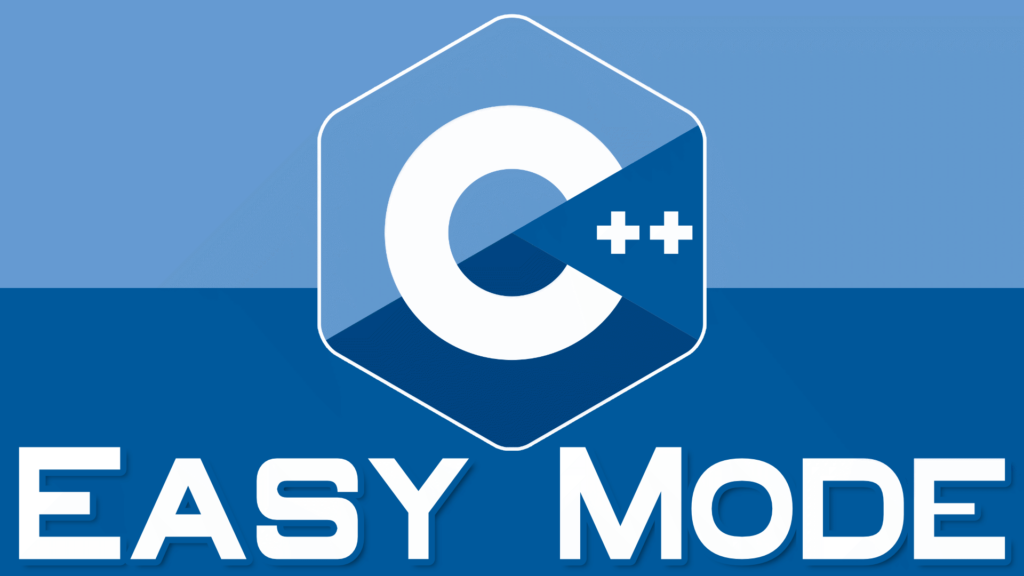 Getting started with C++ can be hard. This tutorial will hopefully make things a lot easier, as we use VKPKG, Visual Studio and Visual Studio Code with CMake to get started easier. 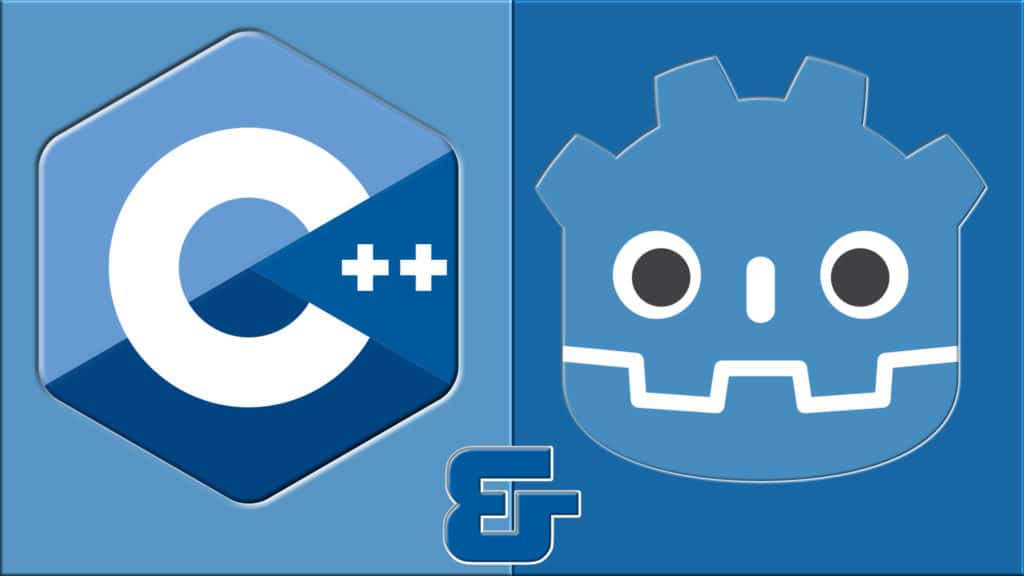 A common question I receive is, can I use C++ with the Godot game engine.  If you are looking to do live game scripting like in Unreal Engine, the short answer is no, you cannot do that with Godot.  You can however develop in Godot using C++ in three different ways.Native DevelopmentThe first option is […] 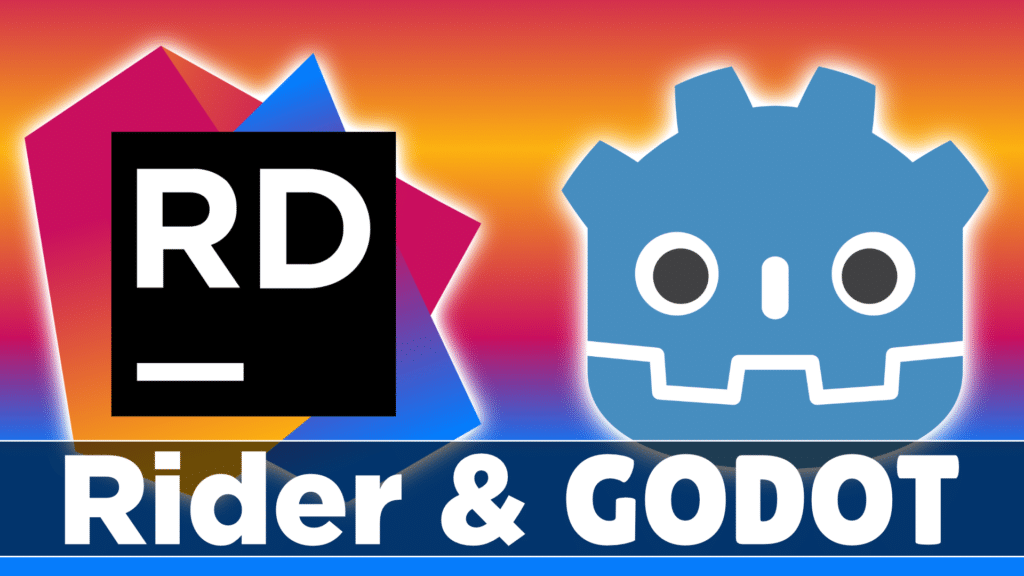 Yesterday we talked about Rider for Unreal Engine, but did you also know that Rider can be used to develop Godot games as well?There are a few things you are going to need to get started.  First off obviously is JetBrain’s Rider, which is available with in a 30 day free trial.  However if you […] 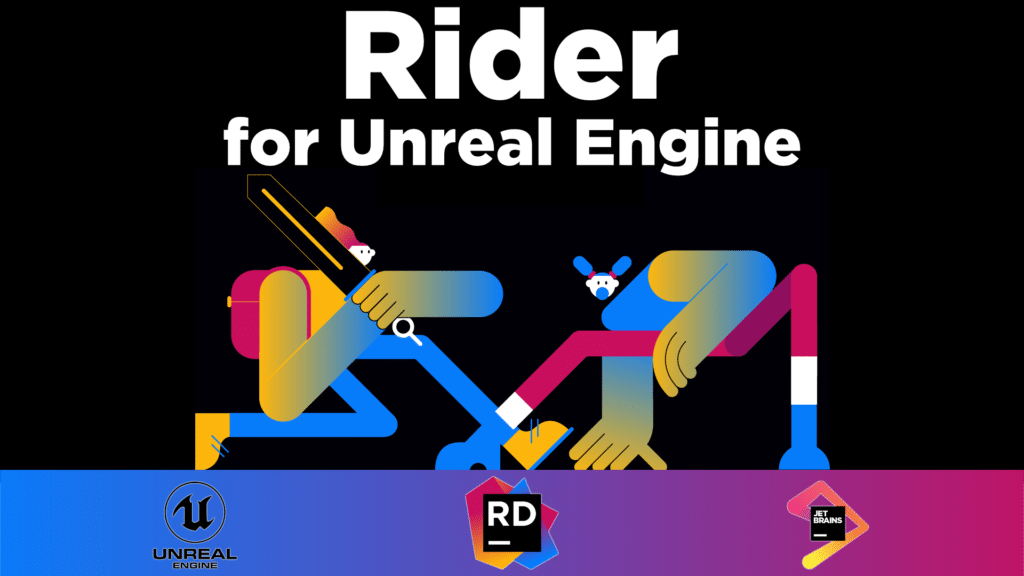 Rider is a .NET IDE by JetBrains, currently heavily focused on Unity game developers.  Recently JetBrains launched a early preview of Rider For Unreal Engine.  Wait a minute you might say… isn’t Rider for C#, while CLion is their C++ IDE, and isn’t C++ the primary language for Unreal Engine developers.  Why yes, you are […]

This tutorial series covers all aspects of using the Blender 3D computer graphics package.  Coverage is split into easily digested one hour chunks, covering as much on that topic as possible within the hour time limit.  Or close to an hour… I miss a couple times.  Also over time GameFromScratch has published several short […]

This video covers building your Godot game for export.  We will look at how to install and configure export templates, then show how to export to Windows EXE as well as create a Web Assembly based webpage.The VideoCode SamplesNot ApplicableBack to Tutorial Series Homepage