Unreal just released version 4.8 of their popular Unreal Engine.  This is some very good timing as my recently released Tilemap tutorial depended on some key new features in the 4.8 preview release.

The timing of this announcement seems somewhat…  shocking, given that Unreal 5.1 was just released.  That said, this tit for tat between Unreal and Unity has nothing but advantages for us game developers.  The more they push each other, the better they get, the more we benefit.

The following are from the key features: 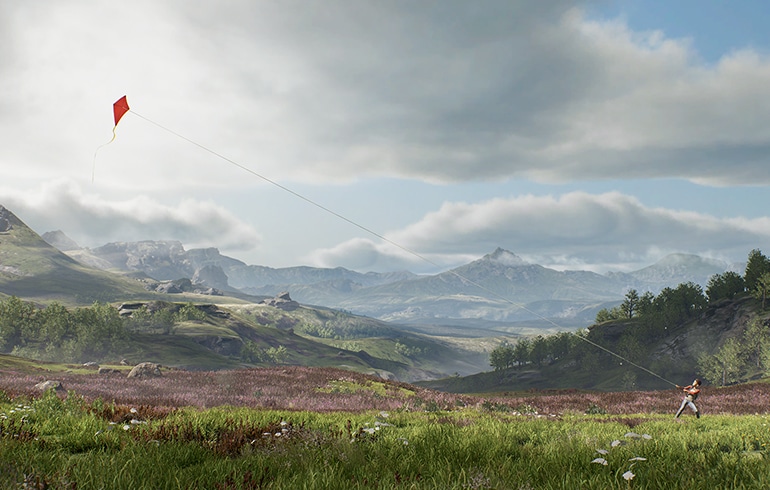 We’ve optimized our Grass Systems for use with large open worlds. Use it to produce huge amounts of grass and ground cover with temporal LOD cross-fading. We’re also releasing an experimental preview of the procedural foliage system we used to paint foliage across our GDC 2015 Kite Demo. 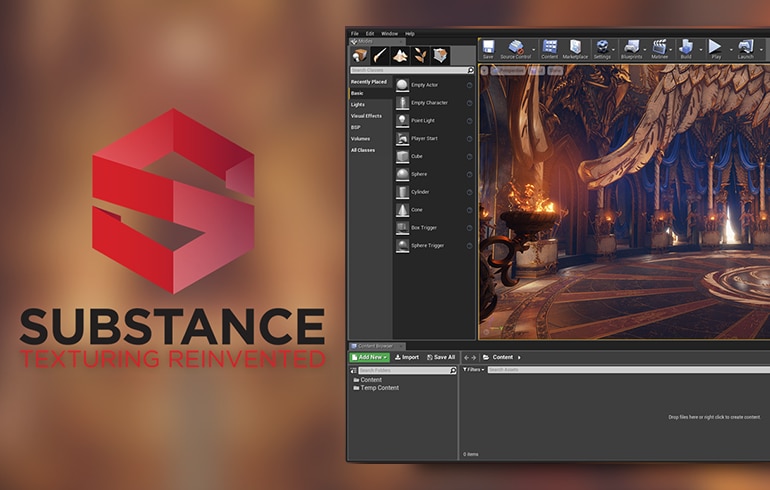 We’ve partnered with Allegorithmic to provide our first plugin available in Marketplace. Download the plugin today, and look for more plugins from select partners in the future! 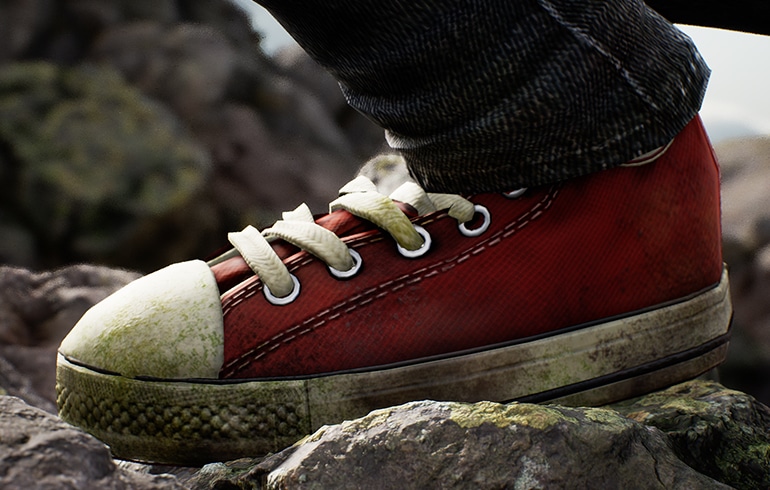 Major increase in accuracy of our Motion Blur, including morph target animations that can now generate motion blur. We’ve also updated our depth of field to be more physically-based, as well as added a new Tone Mapper to achieve more filmic look. 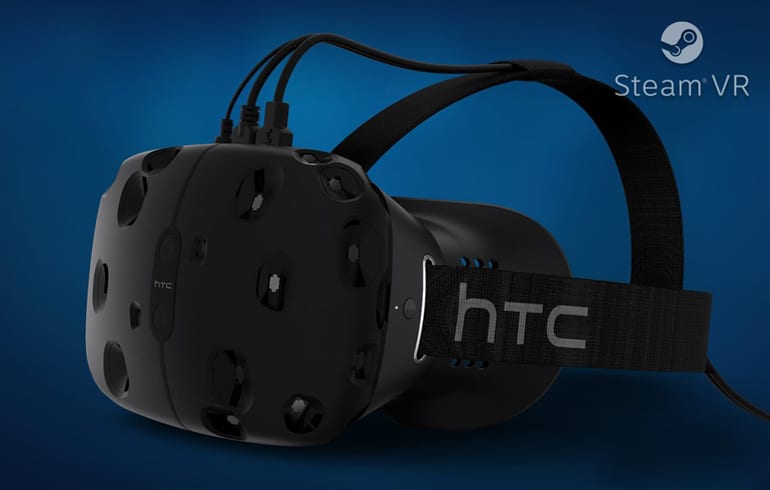 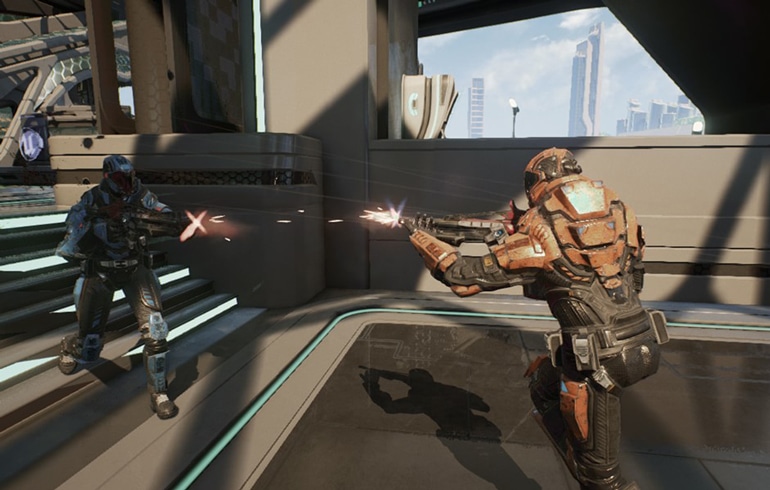 Visualize the memory footprint of game assets in an interactive tree map UI.

The full release notes are available here.  Some of the changed to Paper2D, the 2D game library built on Unreal Engine are game changers.  GameFromScratch.com has a complete set of Unreal Engine tutorials if you are interested in learning more.