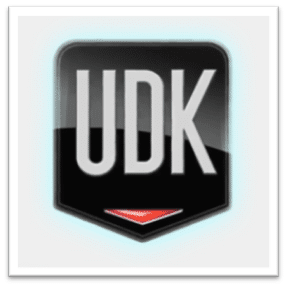 Unreal have just release the July update of the popular Unreal Engine.

Over all, if you aren’t all that excited about Perforce or Open Automate, it’s a pretty unremarkable release.

You can download it here and read the complete release notes here. You can read about a rabbit with a pancake on its head here.