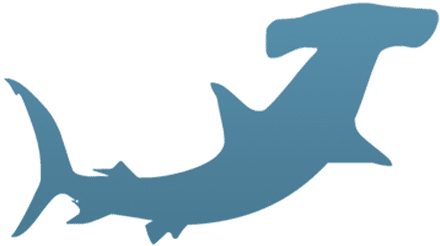 You can read the entire release notes here.

This release actually happened earlier in the week, but my complete refusal to post any news posts of any kind during April Fools day delayed this announcement slightly.