In case anyone was curious what exactly was coming up here at GameFromScratch, especially since I completely threw the original concept for this website out the window a few months back, this post is a 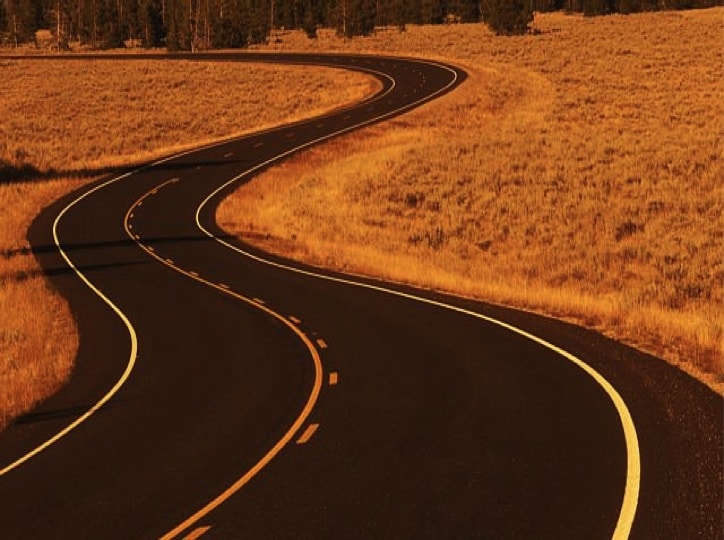 summary of the current tasks I am looking at implementing.  Your feedback is greatly appreciated.

First of all I am going to finish off the GameFromScratch C++ with SFML tutorial.  It is getting close to done, and I have a couple more chapters worth of code written and nearly ready to go.

I am still trying to decide if that tutorial is or is not going to cover networking.  I am leaning towards not, as I don’t think it is a topic I can cover succinctly.  As you have seen from the rambling ( long ) nature of my posts, my definition of succinct is already way pushing the legal bounds of that word!  That said, it does seem to be one of those areas that is extremely under represented on the web, so I may visit it in a different post that builds off of Pang.

The rest of these ideas aren’t really in any particular order as I don’t really know what order I am tackling them in.  In fact I will probably continue to work on them in parallel, unless I find myself getting nothing done!

This is one area I see people simply screaming out for help and there really isn’t much out there.  Of all the projects that new game developers want to jump into, Role Playing Games really do seem to be top of the list!  Sure, you could jump into the source code for one of the various open source Roguelike games but these aren’t exactly beginner friendly sources.  Not that I recommend against it, reading all of the source code you can is a good idea!  But, as a way to learn… not the best.  Hmmm, actually, I think I might put together a post about the various open source RPGs available…  ok, where was I?

Oh yeah, so there really isn’t a ton out there.  Even in book form, there isn’t a lot to go by.

There is RPG Programming with XNA Studio 3.0 and well, that’s about it.  I have access to this book so I may put a review together too at some point in the future.  There are a few older titles such as Programming Role Playing Games with Direct X which is now 8 years old and frankly is more about graphics than roleplaying.  I think a lot of the information you would be looking for is glossed over in this book. ( I’ve skim/read both and the XNA book is superior ).  Simply put, it is not an area with a lot of coverage tutorial-wise, and those are exactly the areas I intend to focus on.

At the same time, I am going to try to put together a bit of a glossary of resources on the subject, so if you have books or links related to RPG development that I don’t mention or cover, send them to me either via email or comments and I will include them!

My basic plan is to not focus on graphics, that you can learn just about anywhere.  Even creating tile-based games is covered by a few hundred different websites and books, so you are covered well in that regard ( again, I will link to these resources though, so if you have some, keep ‘em coming! ). Instead I will demonstrate the guts of an RPG.  Character systems, saving your game, inventory management, NPCs, random encounters, etc…  That seems to be the kind of information people are looking for and failing to find these days.

This project will actually be in two parts, the ( fairly simple ) role playing game, and the tool that goes into making that game.  In a project like an RPG, you will be shocked at how much of the magic is actually in the tools!  I will probably do all of this in C#. I am thinking of making the tool in in Mono/gtk#, so that it will run on Linux, Mac as well as Windows.  Also, frankly I have never done any cross platform C# work, the experience should be interesting.

I don’t really know how I will structure the tutorial/series.  It doesn’t really work as well linearly as the Pong tutorial did as there are more moving pieces and complexity.  I guess I will figure this out as I go.  I may actually used tagged posts initially then try to impose some kind of chapter specific structure on it later.  Again, suggestions are always appreciated!

So that’s one upcoming project to expect to see on GameFromScratch.com.  Another is:

Basically I am going to be working on a game myself soon, that much I am certain of ( and much of that process will be documented as well! ).  What I need to do is pick a cross platform game framework and this is amazingly enough, a very difficult task.  There are dozens of players in this space, all with their own strengths and weaknesses!

So as a result I have started looking in to various cross platform game SDKs.  As I know there are many other people facing the same decision of what tool to go with, I am going to document the choosing process.

What I essentially plan to do is develop a base “Hello world” style game, some base template of what I want to implement with minimalist version of all the things I am going to need in my own game.  Then I am going to set out to implement that exact same game using each of the available devkits.  As a result, I can do as close as an apples to apples comparison of how well it worked, problems I encounter, the goods, the bads and the uglies encountered on the way.  I will also rate how long it took me to get up to speed, the costs involved, etc…  When I am done each evaluation, I will of course release all the assets and sources used along the way.  Keep in mind though, in many of these cases I may be completely new to the language in question ( such as Flash or Lua ), so don’t expect triple A quality code!

A few of the toolkits I am looking at evaluating are PlayN, Corona, Exen/Monogame, jMonkeyEngine (maybe), Ogre3D (maybe) Unity, UDK ( maybe? ), Marmalade, Flash ( maybe? ) and more.  I am favoring products that are free or have a free evaluation simply because… well, it’s an evaluation.  There is such a wealth of options out there and the majority of them have a free trial available, that its hard to justify an out of pocket purchase before you have made a decision.  This is why products like the Dragonfire SDK won’t be initially evaluated.  I am also still internally deciding if I am going to go 2D, 2.5D or 3D.  My mental game concept leans towards 2D so I think I am favoring that route.

I will put together a post with a bit more detail as I start fleshing out the list of SDKs I am going to evaluate.  As always, I look forward to your input, so if there is an SDK you would like to see evaluated as part of this process, LET ME KNOW!

Other Bits and Bobs

I don’t know if you’ve noticed or not, but I have this tendency to get more than a bit distracted at times.  That’s the joy of running your own blog, you can wander off on any particular tangent that hits your fancy at the time!

So, in addition to the above, expect a bit of various coverage of random game development stuff.  I intend to document the process of creating the materials for my “Hello World” game, so expect a few posts on modeling in Wings3D or rendering game sprites using Blender.  I may also do one on animating in Blender, a point of much confusion… although truth told, I am far too impatient to create a good rig…  As I mentioned earlier, I may also look into doing an SFML networking tutorial or two!

I also will probably start doing a fair bit more reviews, especially when it comes to books.  There seem to be a handful of books that people are extremely curious about, so I will tend to focus on them.  I am a voracious reader of tech books, now I just need to learn to read them with an eye towards reviewing them!  If there are any specific books you are interested in learning more about, let me know.

Finally, this site is here for you, so I generally try to pick topics that I think you would be interested in ( and I would have fun explaining!

).  Therefore, it is your feedback that directs me more than anything else.  So, if you have a suggestion or comment, fire away and I will see what I can do!

Finally… I really need to get on with my game soon…