So, what are the new features in this release?  Well…

Of these news features, the 3x improved emulator speed is by far the most exciting to me.  Put simply previous Android emulators have been SLOW.  Painfully, excruciatingly slow.  Heck, the simple fact they can TRIPLE the speed of previous emulators should give you an idea of just how slow it was!  The emulator also has an improved user interface, added drag and drop APK deployment, multi touch support, resizable windows and more. 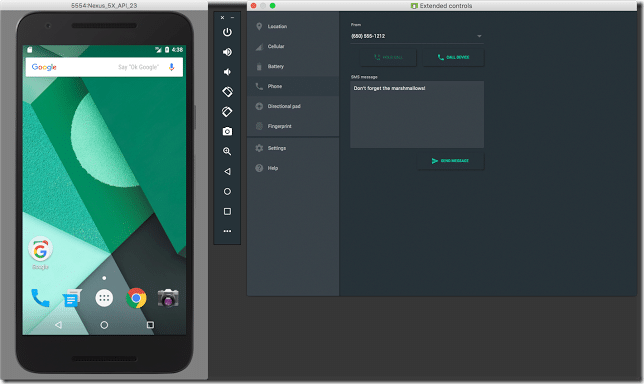 They also increased the speed of APK deployment by a factor of 10.  All told, these improvements alone make this upgrade a no brainer.  You can learn more about the new features of Android Studio 2.0 here.  Android Studio is available for download here.