Alright, first off this post has almost nothing to do with, well anything.  I just discovered this and frankly I think it’s damned cool! Although it has absolutely nothing to do with making games, who doesn’t like Lego?

I have a Safari online book subscription ( which I love by the way ) so when they add new books I am often exposed to things I was previously unaware of, but this one added today was unexpected!  They just added Badass Lego Guns! 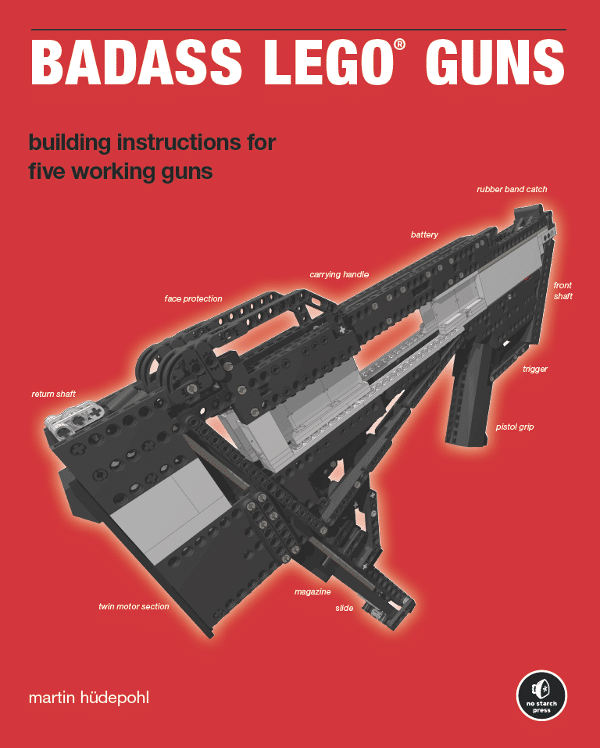 The book goes step by step in creating each of the guns, starts with an over view of each gun, then a bill of materials of LEGO pieces you will need.  The rest of each chapter is then basically IKEA style directions on how to assemble the gun ( or crossbow).

Obviously, the don’t fire bullets, but instead use ( what else! ) LEGO as projectiles and elastics as the propellant.  Some of these guns though have the look like even being LEGO and elastic powered, they could cause some serious carnage…  Consider the gun featured on the cover, the Warbeast… Yeah, it’s fully automatic and capable of a theoretical 1200 rounds per second! 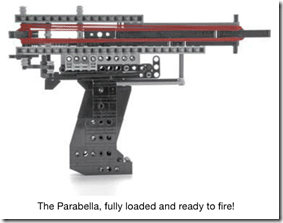 Amazon’s got it for 20$ or of course, as I mentioned earlier, it was recently released on Safari Books Online if you happen to be a subscriber.  Now I just need to come up with a few hundred dollars worth of LEGO!  Wonder how to buy technic LEGO is these days?