As the title said, Unreal Engine 4.1 has been released.  The biggest new is probably PS4/Xbox One support, but to most developers the additional resources and in engine tutorials are probably a bigger deal.  The impressive part is the volume of the release.  If Unreal keep updating at this pace, all the other game engines really do need to be afraid!  I have to imagine it will slow down a bit as I am guessing a lot of this content simply didn’t make the 4.0 cut.

Anyways, here are the release notes:

PlayStation 4 and Xbox One Support 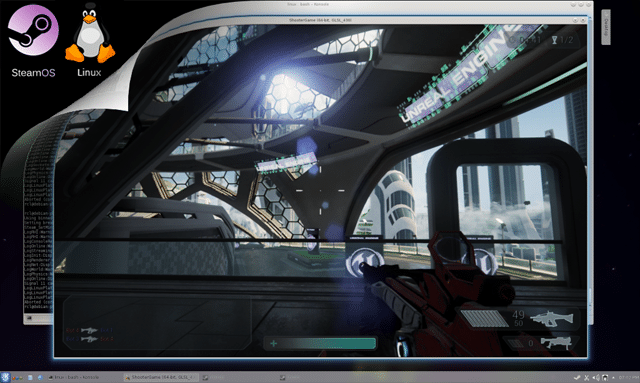 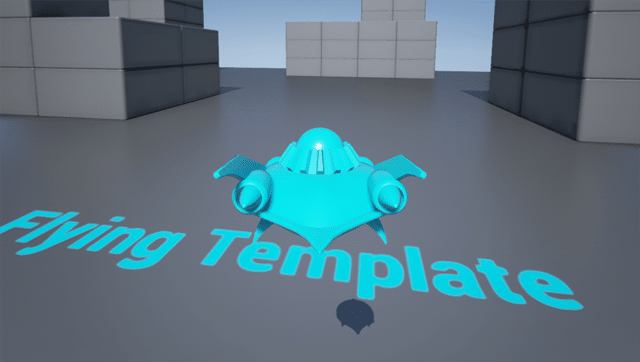 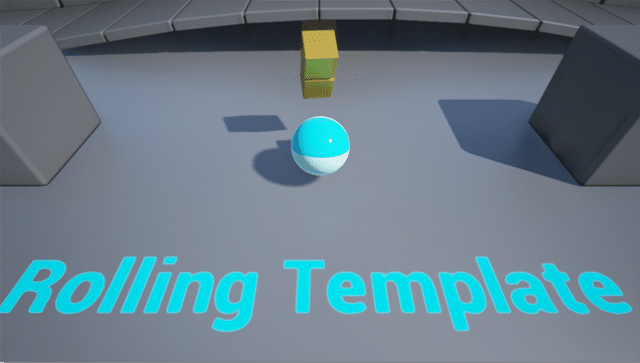 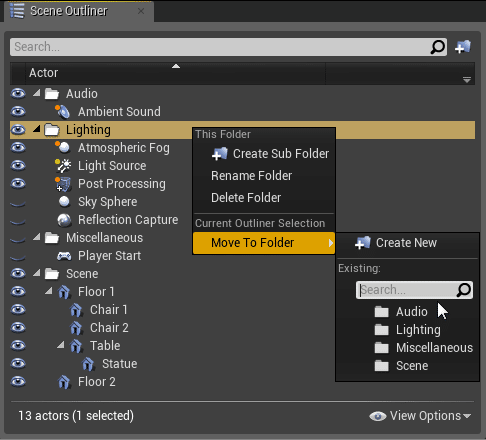 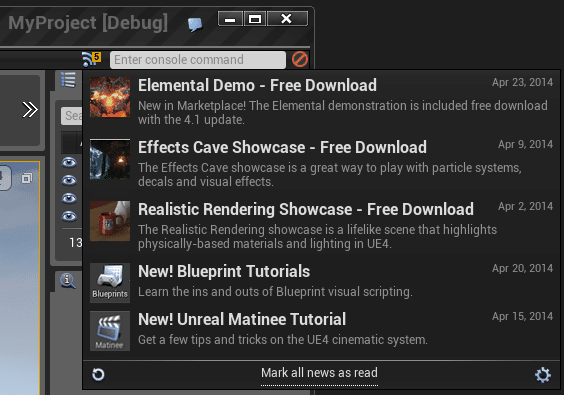 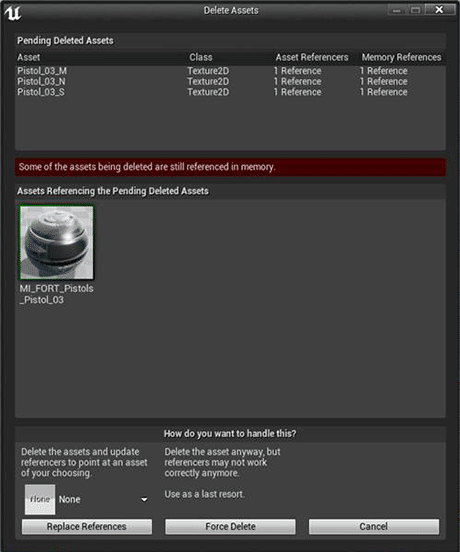 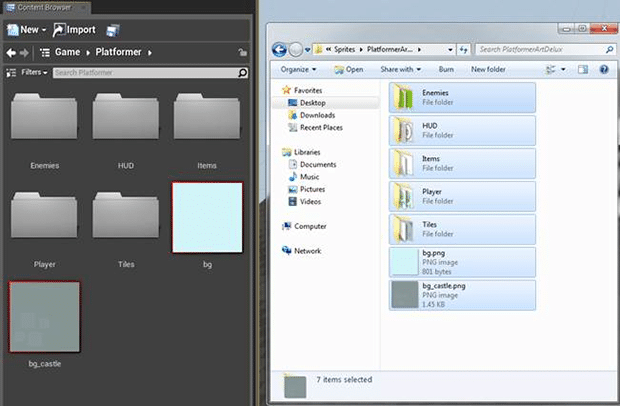 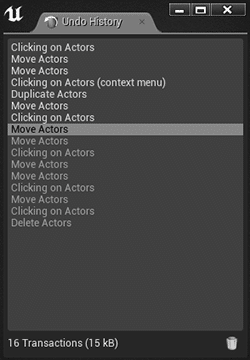 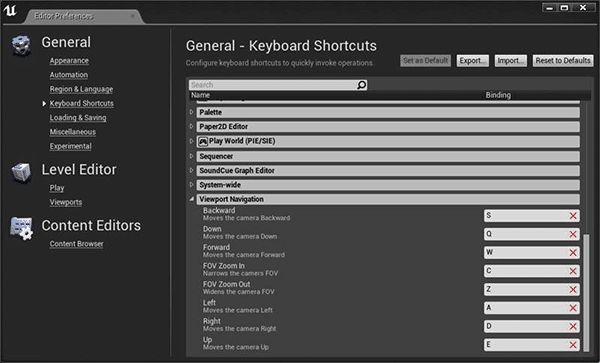 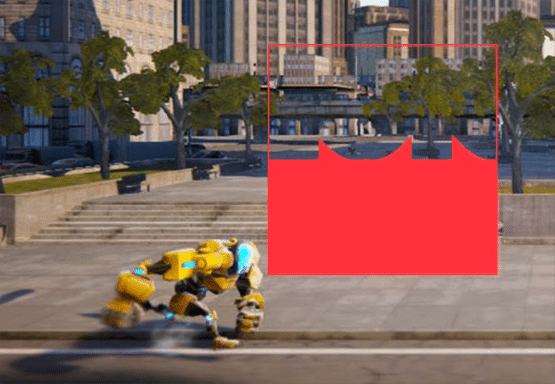 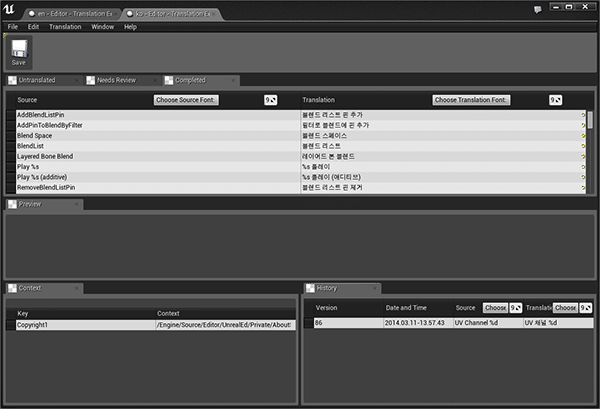 Jump to Connection in Graph

You can read the original release notes here.