AppGameKit is a very beginner friendly game engine with a secondary C++ tier for those that want to get a bit more advanced.  Today they announced the release of version 2017.12.12.  For the record, I really like chronological naming conventions for releases, it is immediately 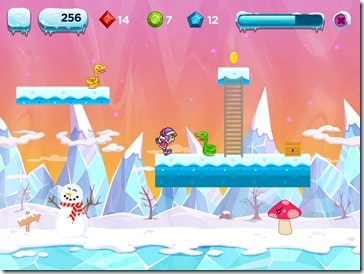 obvious what the most current version is at a glance.  Back to the release…  this release greatly expands Box2D physics support, adds a new template with free assets, adds C++ support for Visual Studio 2017 and much more.  We featured AppGameKit in the closer look series if you are interested in learning more about this engine.  Keep in mind, that review is now a couple of years old.

Details from the release: