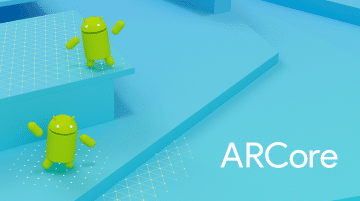 Details of this new release:

Today, we’re releasing an update to our ARCore Developer Preview with several technical improvements to the SDK, including:

To learn more about the SDK updates, check out the Android, Unity, and Unreal Github pages.

Along with the updated preview for Android, they also released updated Unity and Unreal Engine implementations.

The Tango project will be deprecated on March 1st, 2018.
Google is continuing AR development with ARCore, a new platform designed for building augmented reality apps for a broad range of devices without the requirement for specialized hardware.