One very cool thing the Blender foundation have started doing is offering guidance and early builds of future releases.  The next major update to Blender is Blender 2.8 and you can learn more about (and download) it at this location.  Be aware this is a VERY early release… this isn’t a beta or 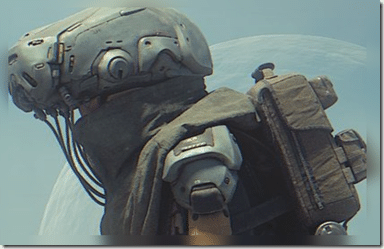 even alpha, this is a developer work in progress build and it crashes, a lot.  There’s also no guarantee that features actually make it into the final release, nor that there wont be massive changes.  Without a doubt it isn’t suitable for production work, you have been warned.  Also, going forward Blender is going to require an OpenGL 3.2 or higher capable video card, you will understand why shortly.

So then, why am I excited about this release?  Well it’s got several new features that are going to be great and a lot of this release is actually foundational.  Changes to the low level guts of Blender that will make it a better product going forward.  Additionally new grease pencil improvements are going to make Blender an excellent choice for 2D animators, you can check out a preview of the changes here.  Changes are also coming to workspaces and layers making the UI more customizable and hopefully more productive.

All that said, the star feature coming to Blender, as well as the one most useful to game developers, is the updated viewport.  Blender is now getting two new viewport renderers, Eevee and Clay.  Eevee propels Blender forward into the modern age, allowing real time rendering of PBR scenes with realistic lighting.  In a nutshell, your game should look exactly the same in Blender as it does in Unreal Engine or Unity.  Words can’t really justify how impressive this new viewport renderer is, so instead I made a video.  You can check it out here or embedded below.