There are a new set of coordinated releases to the Cocos2d-x family of game development libraries and tools.  The changes include: 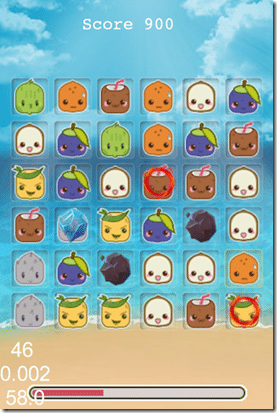 You can play it in your browser here.

You can read the official announcement here.  Or head on over here to download.