Unity 5.1 features a highly-optimized rendering pipeline for VR and AR devices to help you achieve exceptional frame rates, as well as new networking APIs, and our Multiplayer Service with Matchmaker and Relay servers (in preview) for easy multiplatform networked games.

We’ve worked hard to deliver a stable release, beating down over 170 bugs and introducing some significant refactoring including a new unified OpenGL rendering backend.

Get the full release rundown below! 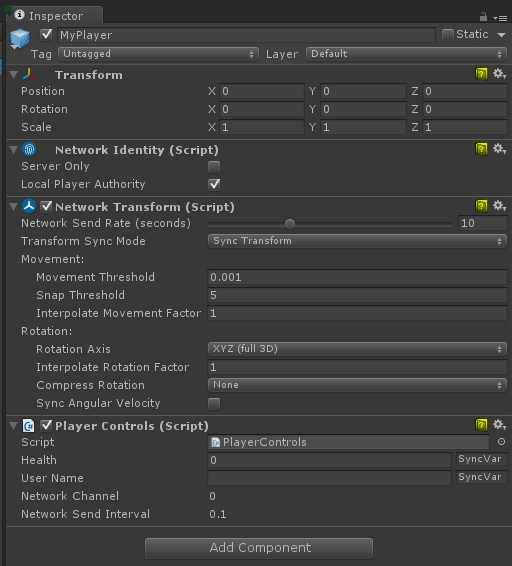 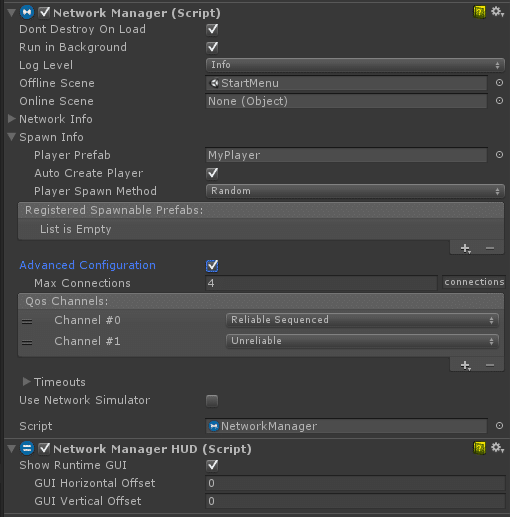 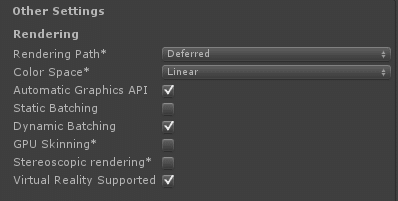 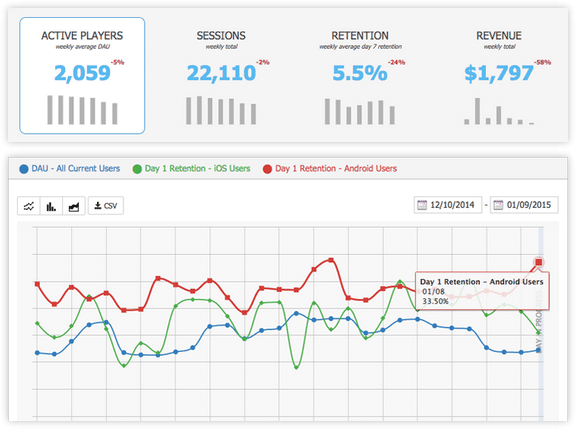