jrenner/obfuscate( on reddit ) released his in development 3D engine, GDX-Proto earlier today.  In his own words:

While the current version is implemented as a First Person Shooter (FPS) demo, the code is highly adaptable for other uses, without too much work.

Right now it’s pretty early on.  It’s not actually a library as of yet, but instead a single project with a sample FPS.  In the future I believe it will be refactored into a more traditional library.  Right now though, it does provide a solid foundation for building a 3D game on top of LibGDX.  Right now, LibGDX provides only a relatively low level 3D layer and this project builds on top of it.

Getting started is extremely simple.  First clone the git:

Then run the project: 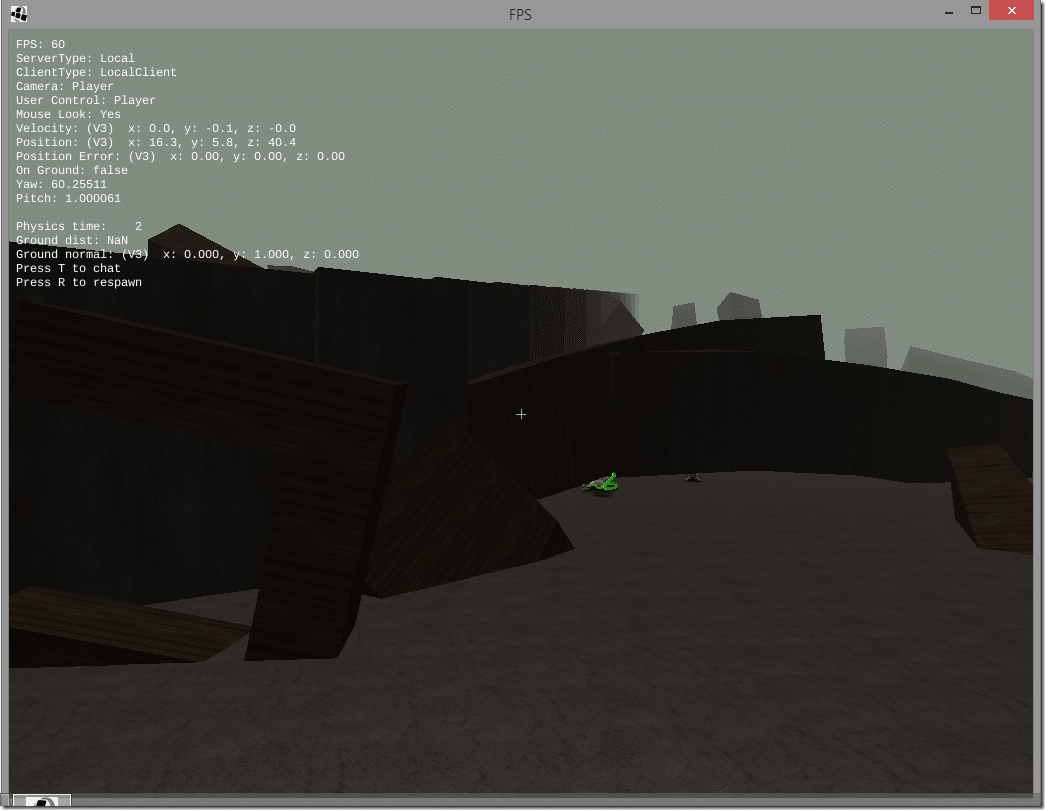 You can navigate around using standard WASD keys.  For the Gradle averse that want to type the demo out, you can download a playable jar here.  The entire project is available on Github here.