The Atomic Game Engine just released a new version available for download here.   This is the first formal binary release in a long time, but there has been constant work on this engine since I featured it in the Closer Look game engine series.  Perhaps the biggest change was the move to open source under the very liberal MIT license but the changes certainly don’t stop there.  The next biggest new feature on the list 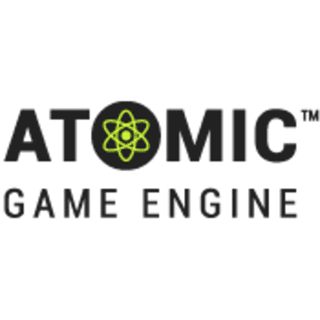 is probably the fact Atomic now supports the C# language, along side JavaScript and TypeScript (and of course, native C++).

New to this particular release are:

• Physically Based Rendering (PBR) – Thanks to @dragonCASTjosh

• Updated to Urho3D 1.6 and SDL 2.0.4 with a great number of platform improvements

• Updated to to Monaco VSCode editor 0.6

Thunderbeast Games LLC have put together a demo reel of the major new features added to engine in 2016 viewable below.