iOS 8 dropped yesterday and should be available for download as we speak.  Now I am going to take a quick look at what’s in it for game developers specifically.  Some of this functionality is new to iOS and OSX and some is iOS only, so I’ve separated each out below. 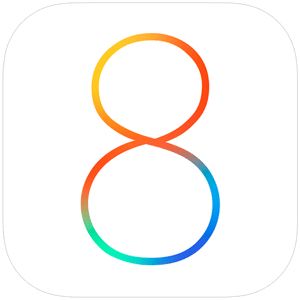