Kotlin is a new open source language being developed by JetBrains, the folks behind such IDEs was IntelliJ, WebStorm, CLion and tools like ReSharper.  Version 0.6 of Kotlin Native was just released yesterday with support for Java 9, Objective-C container interop improved debugging and of course several bug fixes and improvements.  Kotlin is a JVM based language that essentially aims to be a better Java, more expressive with less typing while fixing a number of the languages warts.  Kotlin/Native is the technology that enables you to compile Kotlin apps directly with no need for a VM. 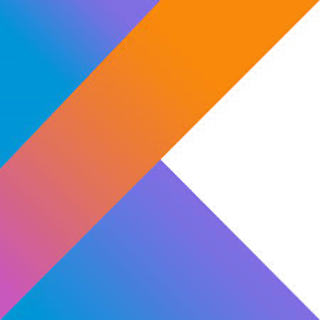 Details of the release from the Github page: