Leadwerks just announced the release of enterprise edition of the Leadwerks Game Engine.  This release is targeted primarily towards “non-game” customers, seemingly being the same functionality wise as the Professional edition, but removing Steam client requirements.  The Enterprise Edition retails for $499 on the Leadwerks Website.

Today we are pleased to announce the release of Leadwerks Game Engine: Enterprise Edition, a standalone version of our popular 3D 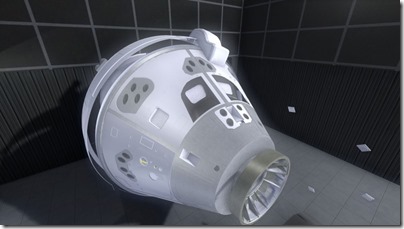 development software. The Enterprise Edition allows business users to install and use Leadwerks without the need for the Steam client. The new product joins the existing Standard Edition with Lua scripting and the Professional Edition with C++ and Visual Studio support, both sold on Steam.

The Enterprise Edition has already been approved for sale through NASA’s ACES approval program for software, and NASA has joined a lineup of business customers using Leadwerks products that includes Lockheed Martin, Northrop Grumman, and the British Royal Navy.

In the near future the capabilities of our software will continue to expand to support the needs of business customers in the VR and simulation spaces. The development of Leadwerks Game Engine 5 is being directed with a focus on performance, hyperrealism, and improved ease of use.

Leadwerks Game Engine: Enterprise Edition is available to purchase for $499 on our website.