A couple months back I got sick of having to wear a headset when doing video recording.  I had been using a set of Astro A30 headphones which gave solid results, but I found them uncomfortable after extended periods of recording and didn’t like being tethered to my machine.  So I decided to try out the ubiquitous Blue Snowball, which I demonstrated in this video.  Many people love this microphone… I am not one of these people.  There are virtually zero settings available to you, so if your setup isn’t ideal, the snowball fails.  More than a foot or two from the microphone it picks up nothing, to mention nothing of the horrific echo I was getting in my environment.  I ended up getting so many bad recordings that I switched back to my headset while hunting down an alternative.

Shopping around at most local stores it seemed the only options were Blue Snowballs and Yetis.  I certainly didn’t want to double down on that particular mistake.  Then I came across the Seirēn from Razer.  Other than the price tag and technical support, I’ve long been a fan of Razer products.  They are one of the few true premium brands in the PC space, from laptops, keyboards and mice and hopefully to microphones.  A quick search revealed mostly good reviews, so I decided to give it a shot.  What follows is an unboxing of the Razer Seiren.  It is not a proper review however as I haven’t spent nearly enough time with it. 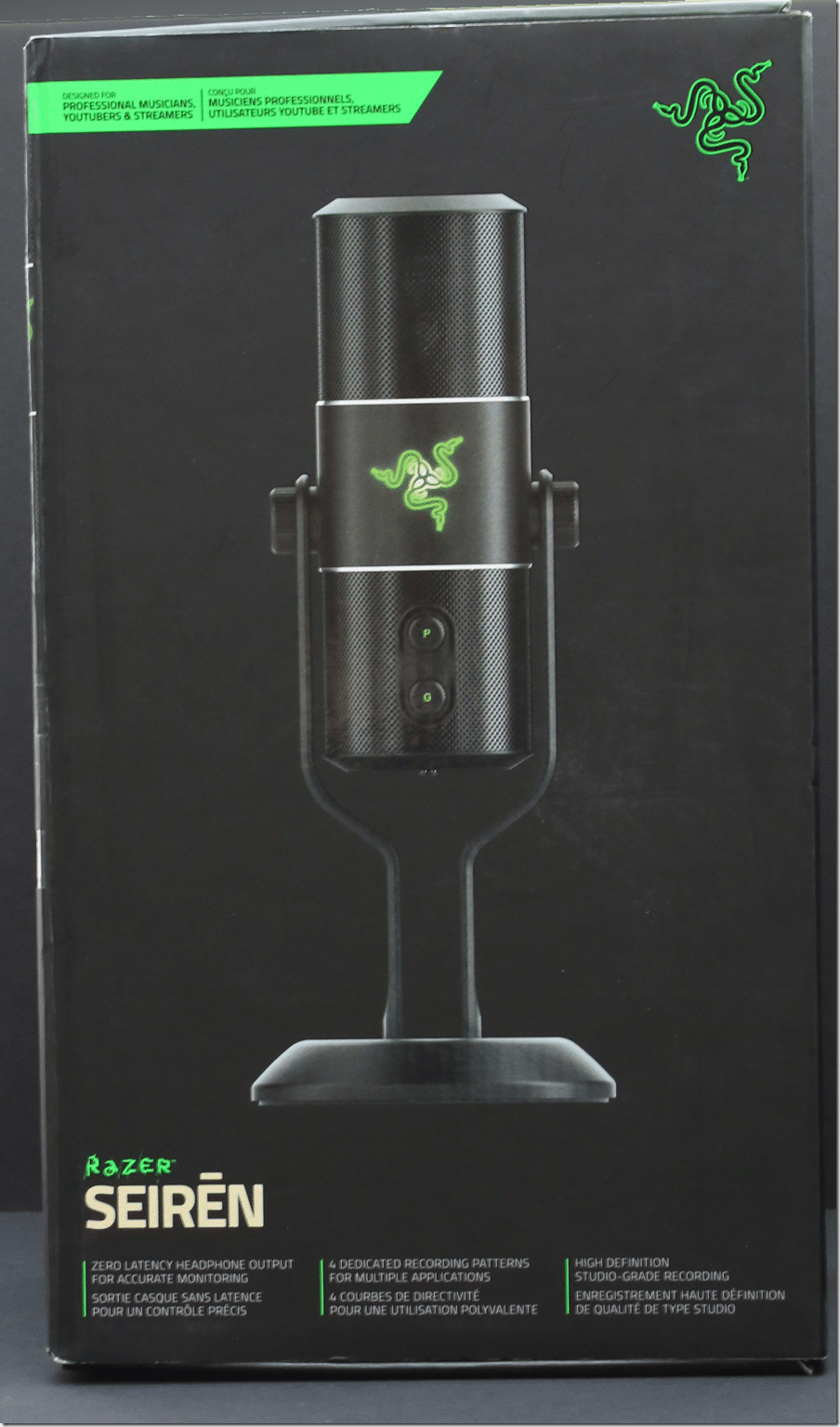 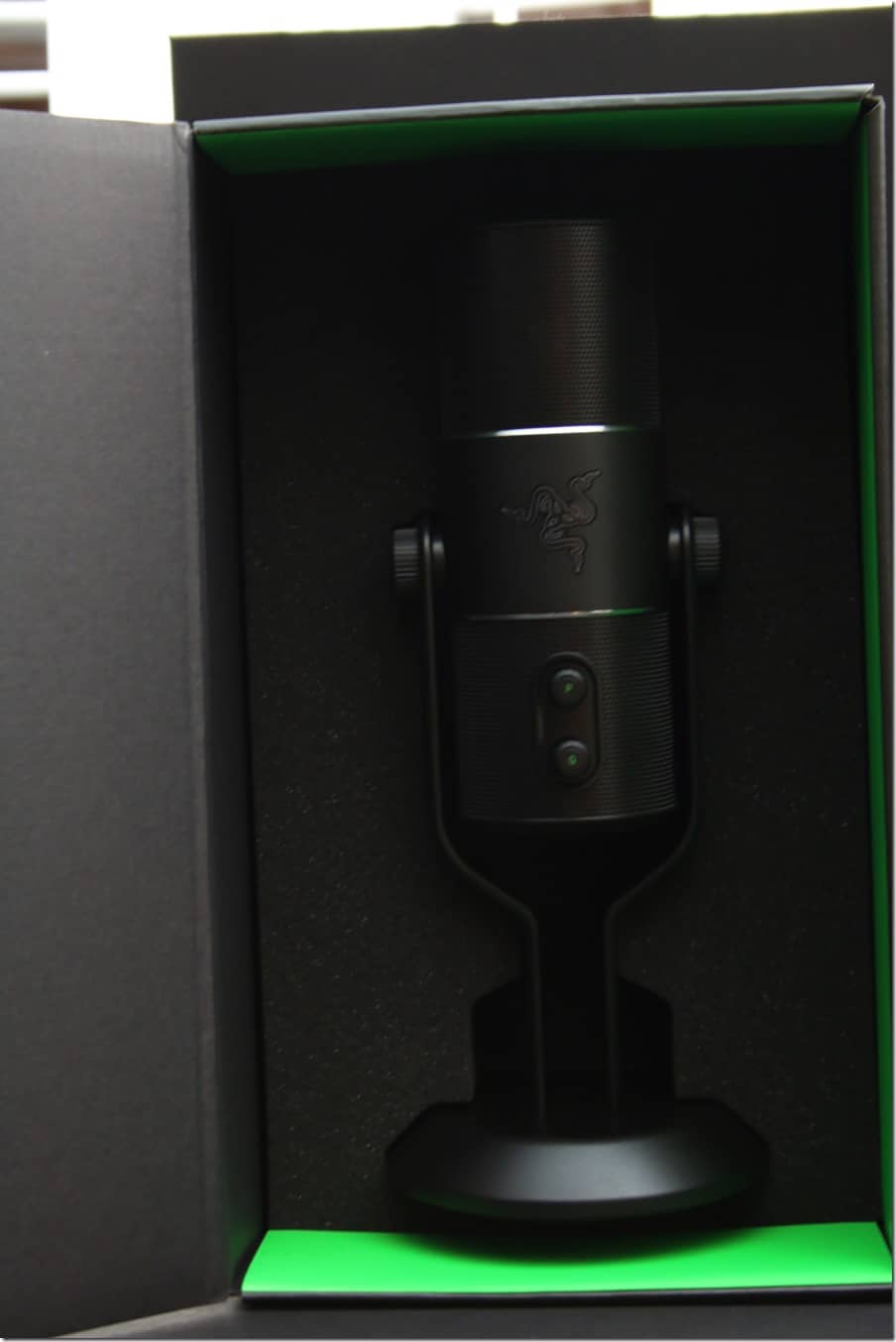 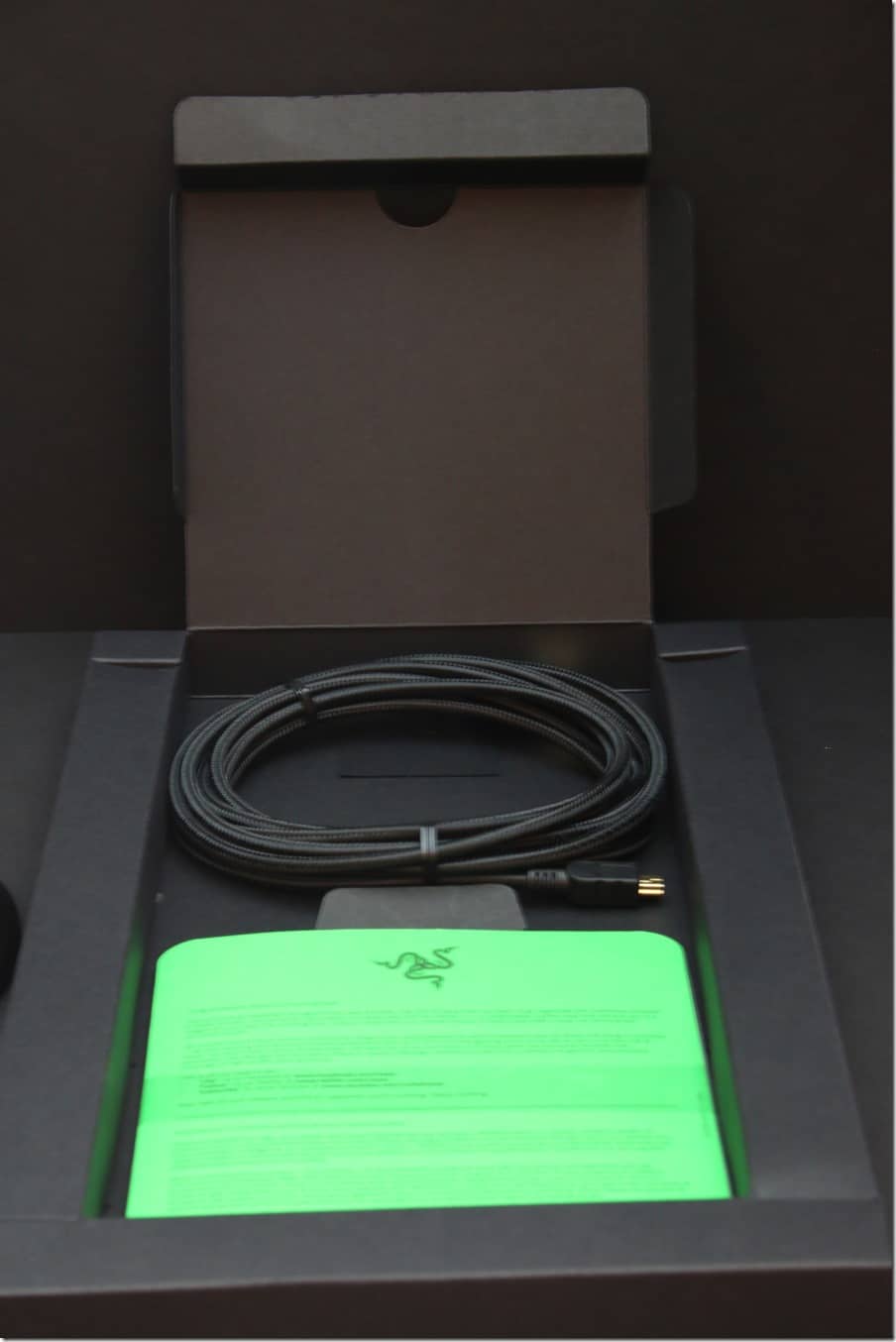 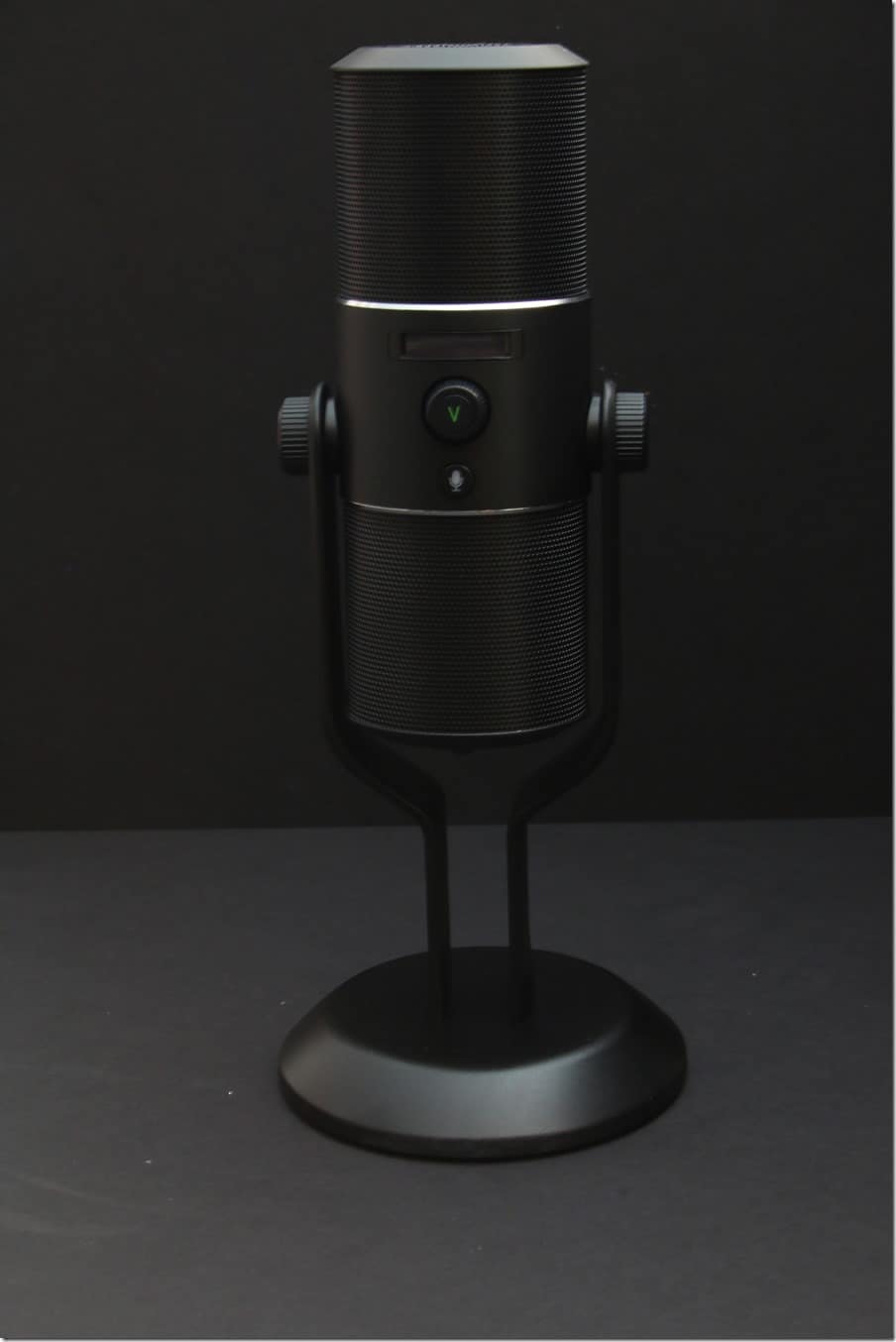 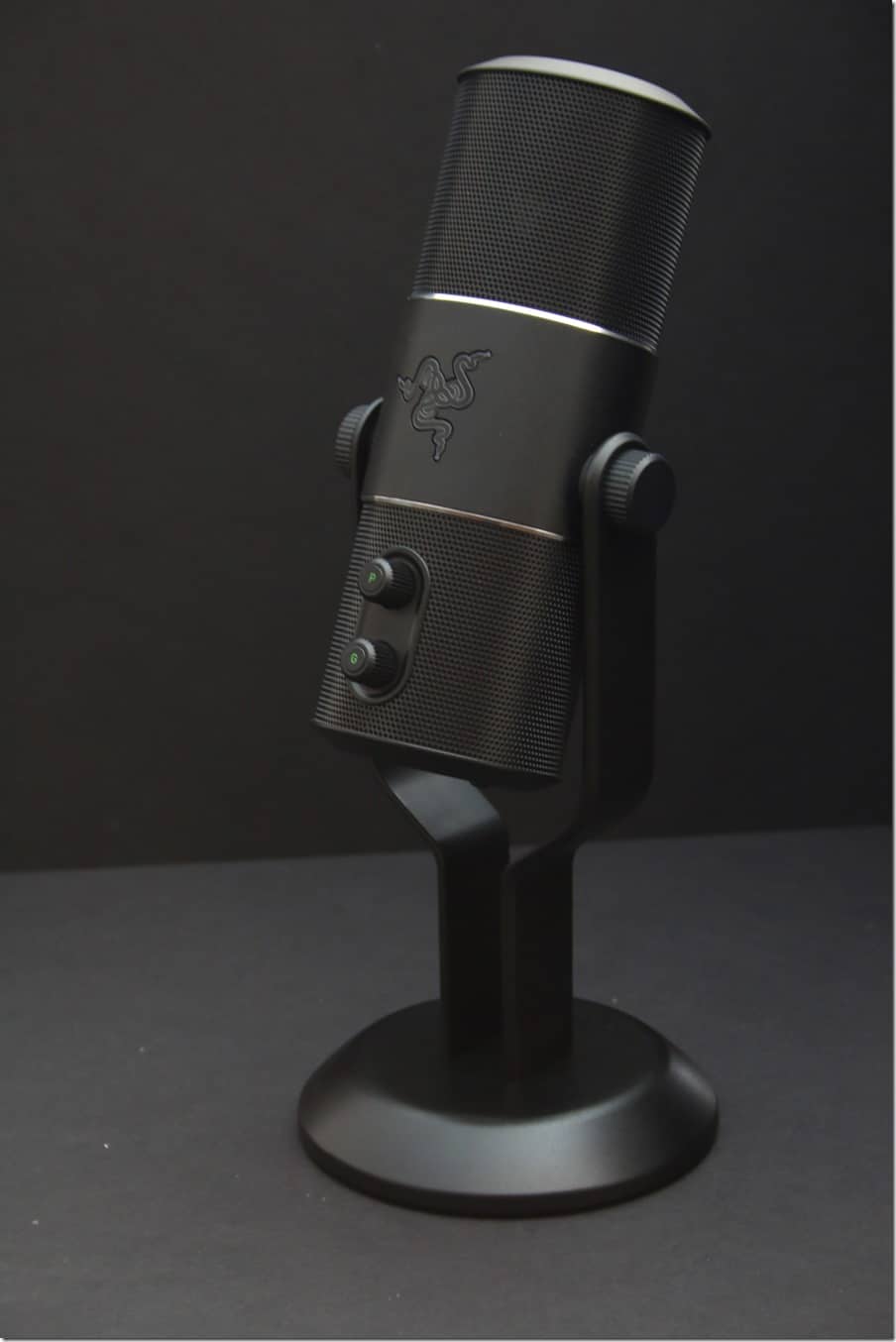 Here are two sets of recordings, one at 1.5” foot range, the other at about 4”, done with the Blue Snowball and the Raer Seiren, both in the exact same spot and with out of the box settings:

The following video is a test recording on YouTube, again with default settings.