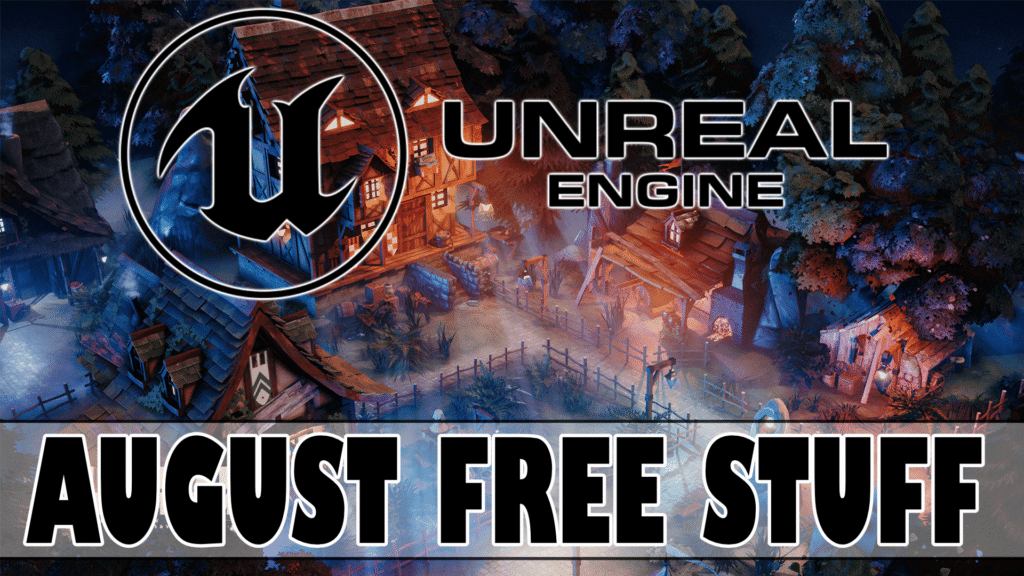 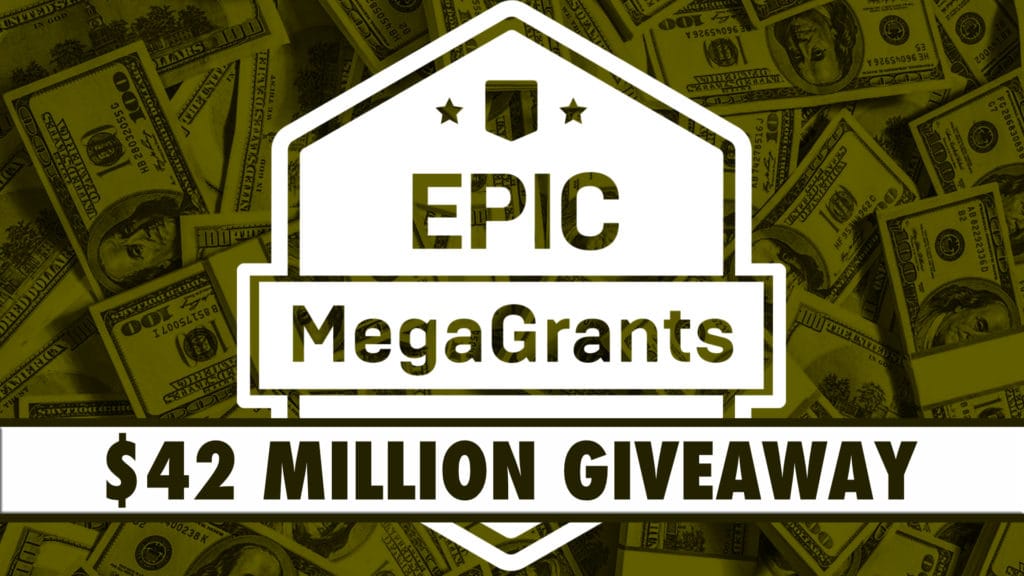 Today Epic Games announced an update to their ongoing Epic MegaGrants program, a series of grants to better the world of game development, media creation and open source technologies that have supported such products as Godot and Blender.  They are approaching the halfway mark with 600 recipients representing a total of $42M USD in grants […] 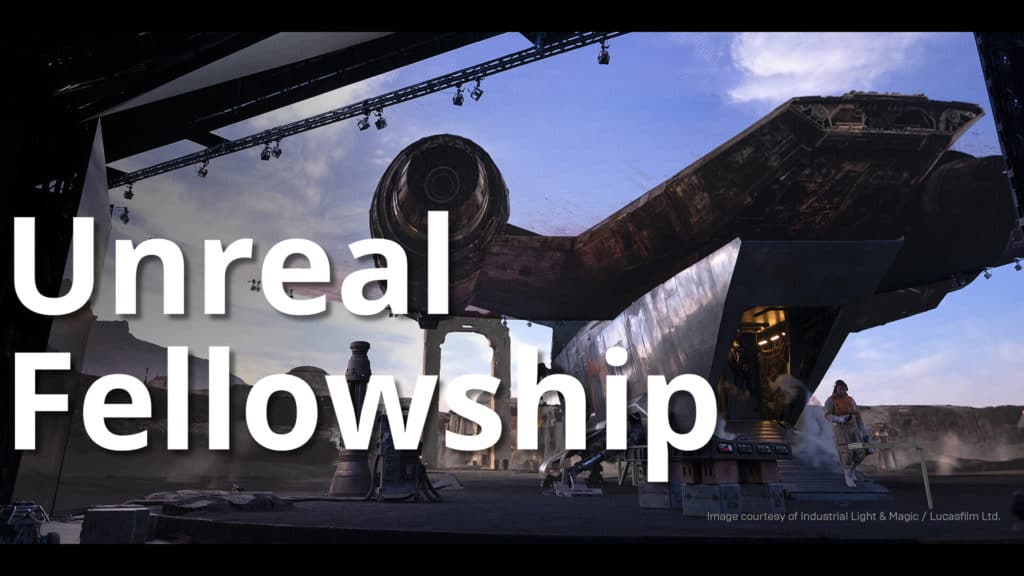 Unreal Engine is increasingly being used for virtual production in TV and Film, perhaps most famously in recent productions such as the Mandalorian.  This move to real-time tools in VFX development is only going to become more common and to encourage growth, Epic Games have launched the Unreal Fellowship program.The Unreal Fellowship is a 30-day […] 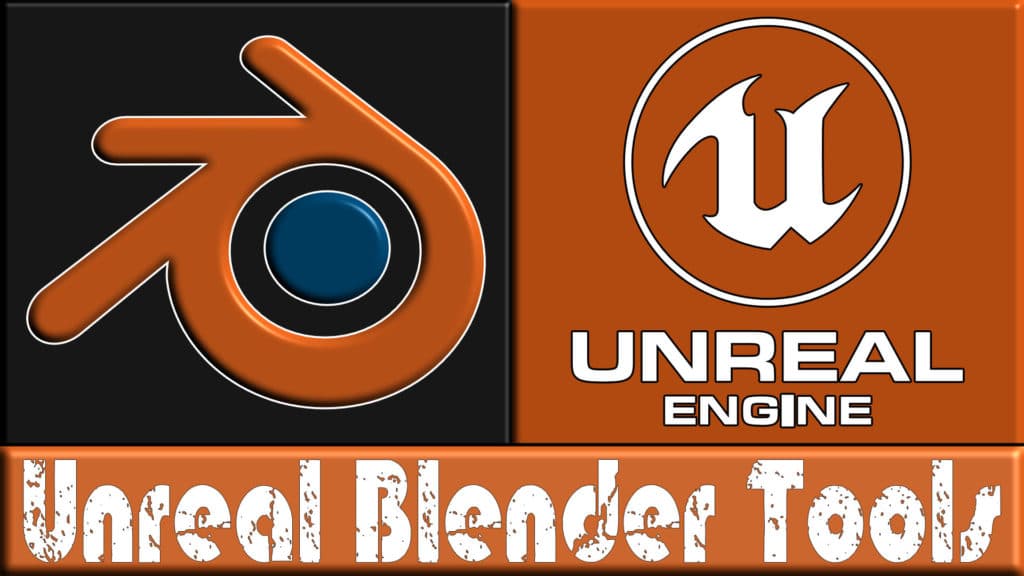 Epic Games have just released a new set of tools aimed at making the lives of Blender users easier when working with Unreal Engine.  The tools consist of two projects, Send to Unreal and UE to Rigify.  Both are available on the Epic Games Github page, although you need to link your GitHub to your […] 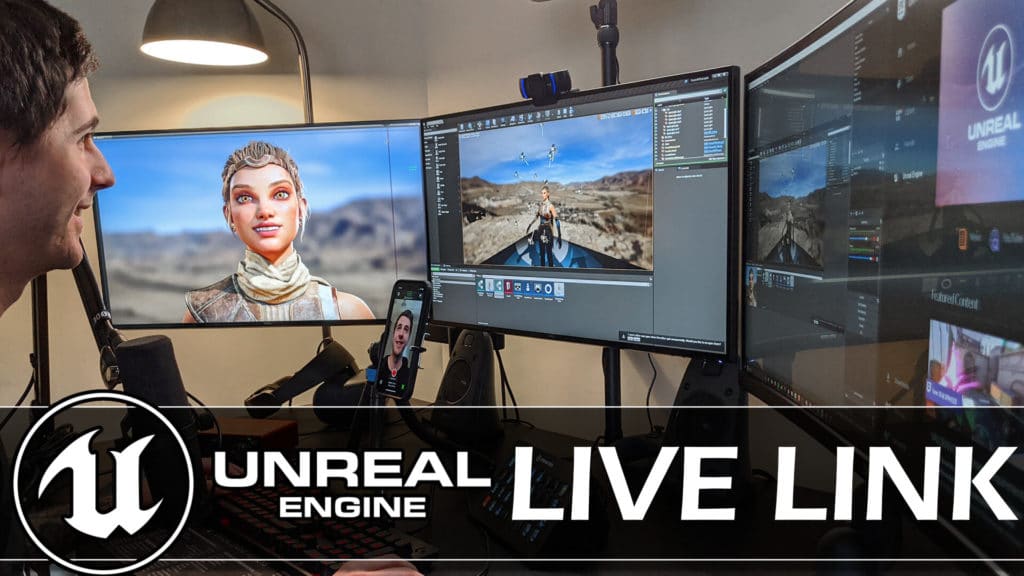 Unreal Engine have just launched a new iPhone App called Live Link that enables real-time facial capture for Unreal Engine using an iPhone 10x or newer.  The requirements are Unreal Engine 4.25 or higher as well as an iPhone with a “True Depth” front facing camera.Details of the App from the Apple App Store:Virtual production-ready […] 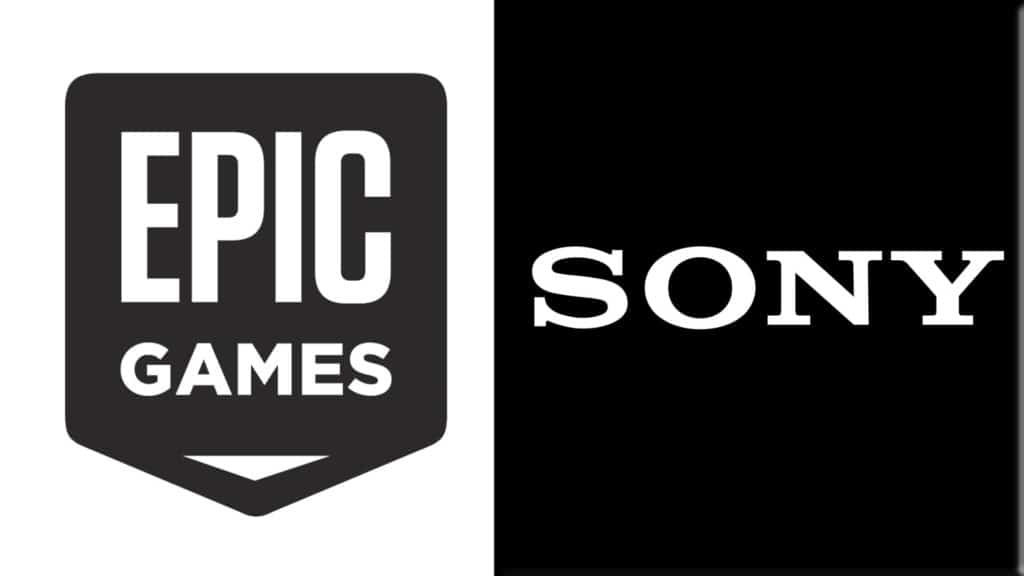 Epic Games, creators of the popular Fortnite series, as well as Unreal Engine, have just announced they have received a $250M investment from Sony, makers of the PlayStation consoles.  It was announced in June that Epic Games were looking for investments valuing the company at 17B dollars.  While this does not appear to be that […] 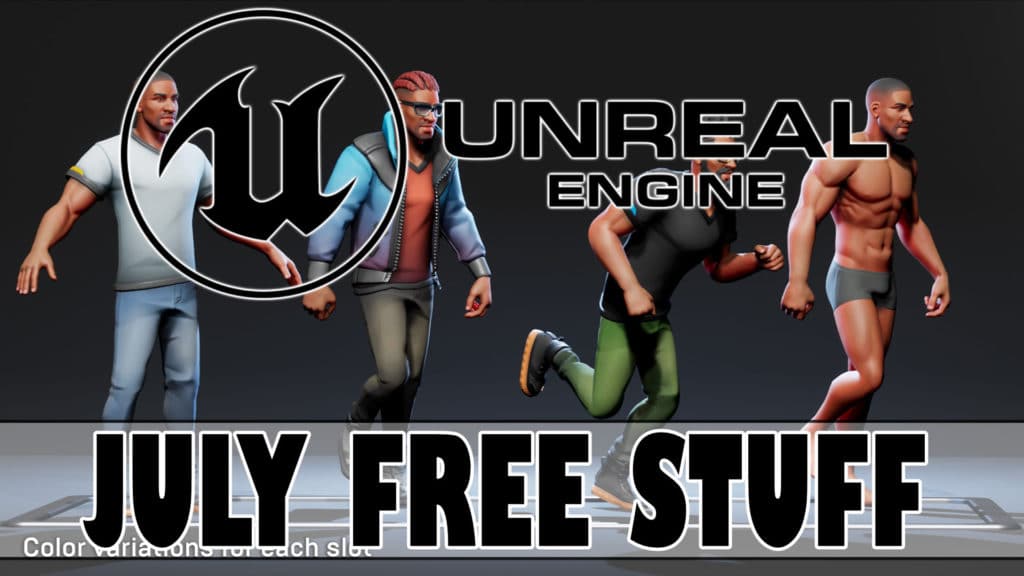 It’s the first Tuesday of the month, and that means it’s time for another Unreal Engine giveaway.  Every month they give away several assets from the Unreal Engine marketplace, so long as you “purchase” them before the first Tuesday of the following month.This months free assets include:Meadow – Environment SetPhotorealistic Landscape Pack 3PSD2UMGSMART – ArchViz […] 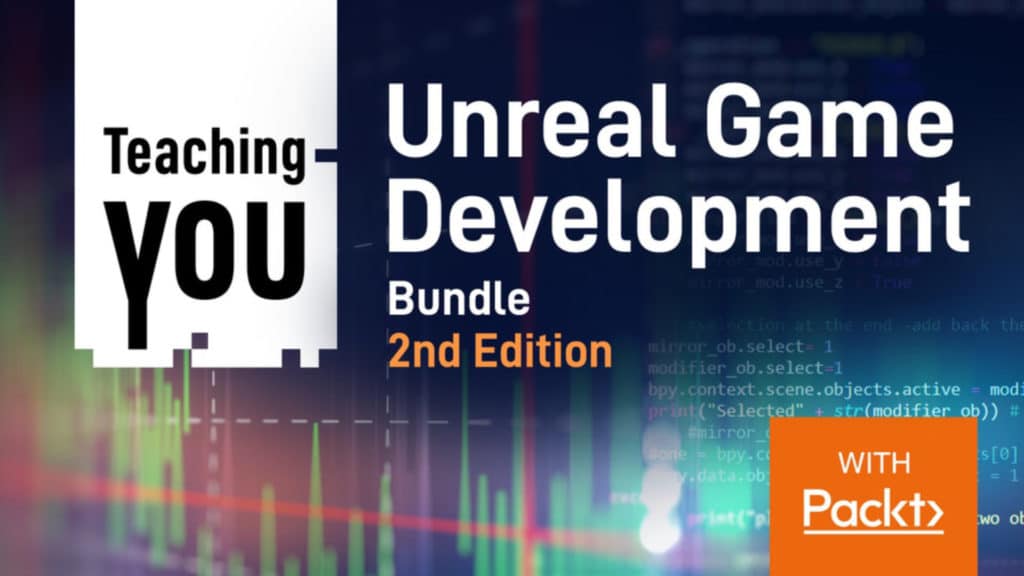 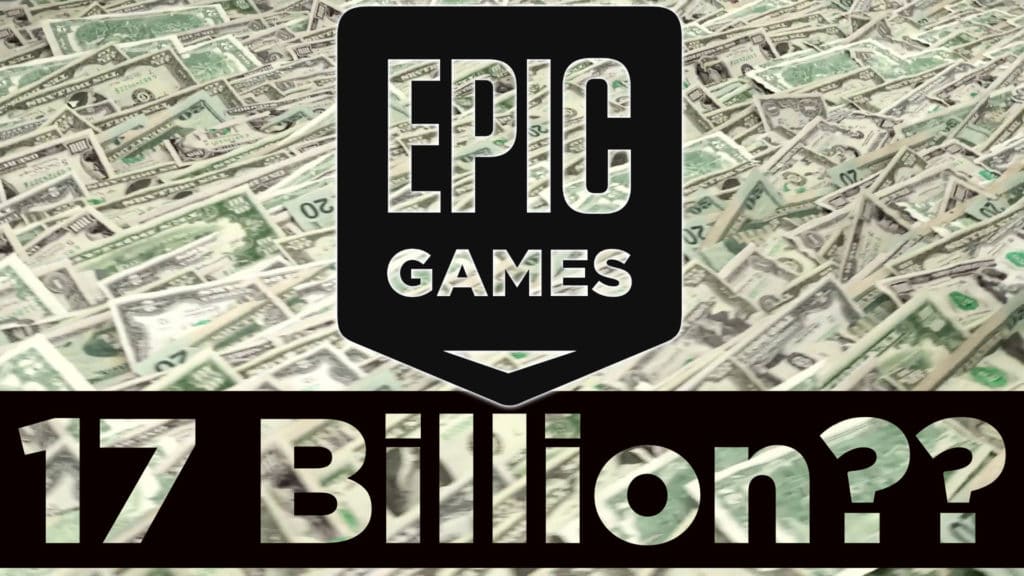 Reported on Venture Beat by respected games journalist Dean Takahashi, Epic Games are looking to raise an addition $750 million dollars, valuing Epic Games at an eye watering 17 BILLION dollars.Fortnite maker Epic Games is raising $750 million, according to two sources who spoke to GamesBeat. Bloomberg reported the news first, but we have independently […] 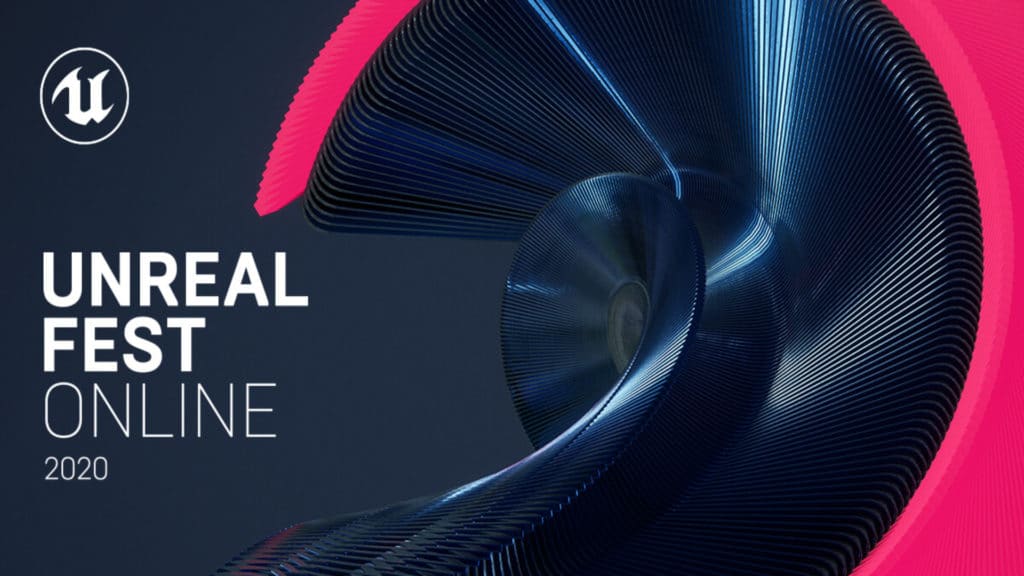 In a post-Covid world, Epic Games are joining the GDC conference in going online this summer.  Unlike GDC however, Unreal Fest is completely free to attend!Details from the Unreal Website:Coming to you from the comfort of your own home on Tuesday, July 14, Unreal Fest Online is a free one-day virtual event that brings together […]